“For many years annual reports were disparaged for being of no value (...) It’s been a victory for us to obtain results produced by independent researchers. Nobody can say our results were coloured (...) The most important feedback was that annual reports continue to be the most important document among all of the sources we inquire about (...) The project has revitalised a very large area of our business, namely the consulting we provide companies about what they can use their annual reports for."

An English bank had to send their annual report by parcel post because it was 450 pages thick. This sparked a debate on the value of the annual report, which Thomas Riise Johansen, Professor, has helped to shape. The research results have inspired companies to better prioritise the contents of annual reports and have given authorities greater insight into what information creates clarity for readers. 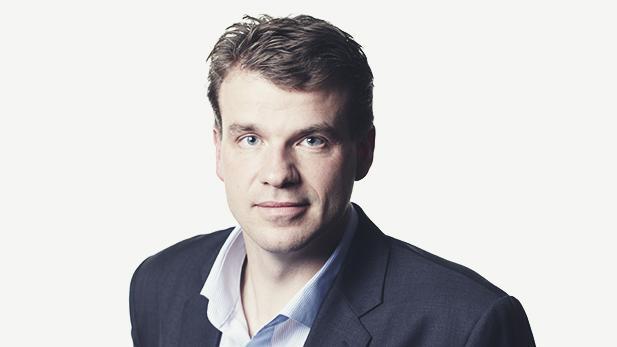 Do you remember when, and where, you first got the idea for this research project?

"My colleague was having dinner with someone from PwC (an audit, tax and consultancy company, ed.). They discussed the value of the annual report and wondered how much money was spent on the report compared to the value it creates. The result of that conversation was collaboration between two people from PwC, and my colleague and myself."

"My colleague and I did a cost–benefit analysis of annual reports. We did this using a comprehensive questionnaire on preparers’ and users’ perceptions of the value of the annual report. The answers revealed which parts of the annual report required many and respectively few resources to prepare, and which information banks, professional investors, analysts and private investors actually used from the annual report. Overall, it was confirmed that the annual report is valuable. It is an anchorage point for understanding a company and there is a lot of authority and credibility around it. But we could also conclude that parts of the annual report were either irrelevant or that companies were not good enough at composing some of the information. Surprisingly, users evaluated the notes section that explains the background for a company’s accounts as some of the most important content in the report. On the basis of the survey and the cost–benefit analysis, we developed a prioritisation tool. The tool shows, for example, that the information about historical and expected performance, and about the company's future strategy as well as information about risks had a reasonable cost/benefit ratio, while other areas, such as CSR and corporate governance, turned out to be less reasonable. The message is not necessarily that the latter should be kept out of the annual report; it might be that these areas should be more related to performance, strategy and risks." 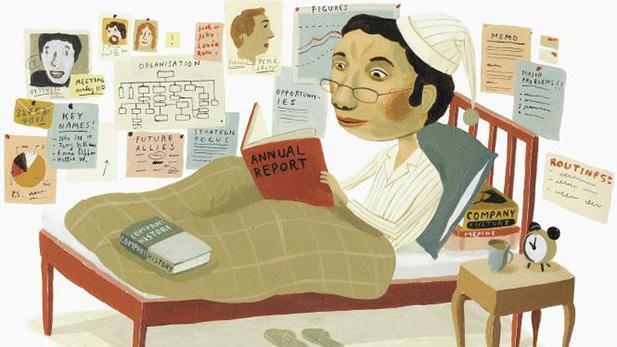 "We have helped to create more value for money by guiding prioritisation in the annual report. Our results can help companies to use money in the right way in the sense that users of the annual report get decision-relevant information. The other day, I got an email from a company that was experimenting with communicating the back-end of the annual report, the notes section, in a new way. We have also focused on the influence that the regulators have, for good and bad, on the contents of the annual report. The advantage we have as researchers involved in this type of project is that we can really open up a problem and look into it, and we can do this independently because we are not caught up by practical everyday things. We can have an outside perspective."

Has the research made a difference in other ways for companies, organisations, society?

"We have created a platform for a serious discussion of the annual report and its regulation. We have been successful in disseminating research both in the press and at conferences. We presented the research for the British Department of Business, Innovation and Skills, which was interested in comparing Danish regulations with the British regulatory requirements. The authorities' behaviour in relation to auditing the annual report was recently discussed on a European level where, again, our research was relevant."

What new perspectives does the research have – what socially relevant issues has it raised that have been addressed since publication, or should be addressed by you or other researchers?

"One of the many issues that our survey gave rise to, was that many people perceived the authorities’ oversight and enforcement of annual reporting as a negative factor. We therefore later examined how this oversight and enforcement affected the preparation of the annual report. We saw that companies and their auditors perceived the authorities as having a very strict interpretation of the regulations. This perception meant that companies felt compelled to automatically include too much information, to be on the safe side. Taken to the extreme, this is an annual report for the authorities' sake rather than for the actual users. This perception has, to some extent, probably been real, but it also seems that the companies and auditors have contributed to the creation of myths about the authorities' behaviour. Today, we can see that there are far fewer myths and that there is a much better cooperation with the authorities. It has created a better accounting environment and this shows that it is important that we have helped to spark this debate. Recently, in their annual letter, the authorities even encouraged companies not to follow disclosure requirements that are immaterial to them and to focus on the most material information in the annual report."