Professor Rasche’s articles are published in some of the most prestigious journals in his field.

He also serves on the editorial board for important journals such as the Journal of Management Studies, Organization Studies and Business Ethics Quarterly.

In 2017 he co-authored the book Corporate Social Responsibility: Strategy, Communication, Governance with Jeremy Moon and Mette Morsing, published by Cambridge University Press. Parts of the book are used in the  “Leading Responsible Corporations” course.

The “Sustainability as Opportunity: UniLever’s Sustainable Living Plan” case won the Ethics and Social Responsibility category at the Case Centre Awards and Competitions 2018.

It’s time to abandon our perception of corporate social responsibility (CSR) as purely do-goodery because if companies don’t have control over their corporate CSR activities, it can have serious consequences for their financial position, says Professor Andreas Rasche. As part of CBS’ Global Executive MBA, he explains the importance of modern companies taking CSR seriously. 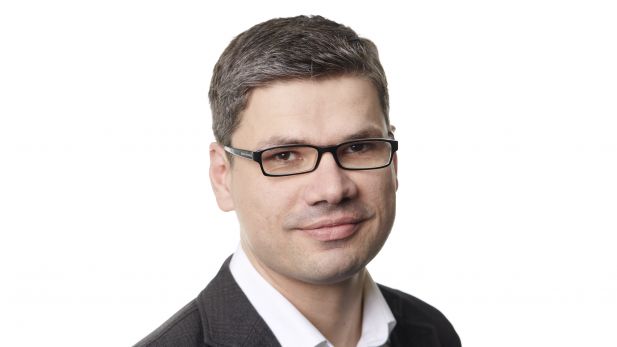 In 2006 and 2007 a huge corruption scandal unfurled with the electronics giant Siemens at its centre. For a number of years the company had spent colossal sums on bribing its way to new orders. The scandal ended with a settlement costing the company one billion euro.

The Siemens scandal features as a multimedia case in the course, “Leading Responsible Corporations,” which is part of CBS’ Global Executive MBA. Using video clips that include the parties involved, for example, course participants discuss the scandal, which shook the electronics industry around the globe.

Could Siemens have avoided going to such lengths? And what can managers in contemporary companies learn from the case?

Andreas Rasche, a Business in Society professor, teaches the course. He believes that the Siemens example demonstrates why it is vital that companies understand that CSR is more than just a philanthropic endeavour.

“Introducing CSR and sustainability initiatives in the company reduces the risk of the company suddenly finding itself in the eye of a media storm or a corruption scandal similar to the Siemens example. Companies need to regulate themselves. Legislation is not always sufficient, especially in terms of sustainability, and often leaves something to be desired. That’s why companies must navigate areas the political system is either unable or unwilling to regulate.”

Close scrutiny of CSR activities
CSR should be regarded as more than just nice to have for businesses. CSR is in all seriousness a financial issue and a task that companies need to take seriously. This is the message that Rasche would like the students participating in his course to take back to their companies.

“That’s why the course is designed to provide methods and tools for participants to go back to their companies and assess the CSR activities taking place. Are we doing a good enough job? Do we need to rethink the activities so they work? Participants from companies that don’t yet work with CSR acquire tools during the course that allow them to return to their companies and get started with CSR,” states Rasche.

“Whether you come from a company where CSR is fully integrated or from one with no CSR experience at all, the goal is to give participants the vocabulary to reflect on CSR and understand what is happening in their business in that area.”

The course syllabus is designed to cover CSR from every angle in a company. For example, there is a discussion on how to identify exactly what aspects of a company are relevant when considering CSR. Supply chains are also looked at – and they represent a special problem because it is often a matter of what suppliers do as opposed to what the company does. Finally, the role of the board and investors is considered. The latter is currently a particularly topical issue because investors are putting more and more pressure on businesses, especially regarding their sustainability obligations, for instance. 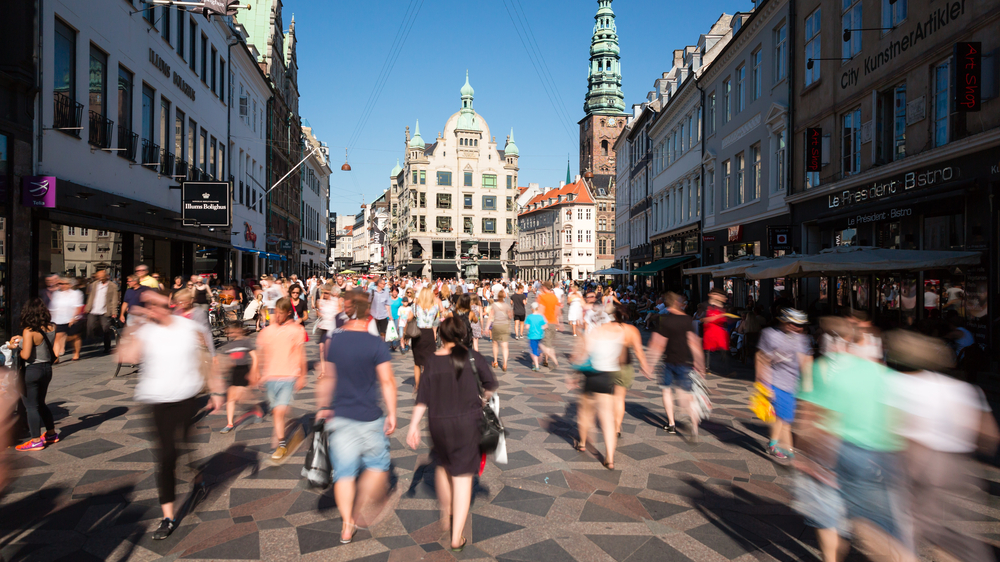 Consumer goods company shows the way on sustainability
The Siemens case is an example of a business that did not manage to regulate itself in a timely manner, but the course also presents examples of how CSR is a driver for creating new markets and thus new earning potential. Rasche mentions Unilever, a consumer goods company, as an example. Jointly with two co-authors, he wrote the award-winning case, “Sustainability as Opportunity: Unilever’s Sustainable Living Plan,” which is used in the course and is about how Unilever handles CSR.

“The Unilever example shows how a company chooses to see CSR and sustainability as a strategic opportunity to create a competitive edge. By developing sustainable products, they create new markets and consequently optimise the company’s earning potential. We discuss this based on the case,” explains Rasche.

Finally, he emphasises how important it is that companies take CSR into consideration not just because it is good for the company financially, but that they also have to believe in it.

“At the end of the day, CSR and sustainability are the responsibility of the individual. A great deal of it concerns business – you integrate CSR into the company because it’s good for the company’s finances, but it must go beyond that. It just won’t do if we only talk about protecting human rights because it’s good for the company’s bottom line. That’s not an argument. That’s why my concluding remark is that there will be moments in their careers when they encounter cases where CSR does not pay off financially. But that shouldn’t always limit them. In those cases, they have to think about their own values and the values that they would like the company to represent.”

More info on the researcher ...
Andreas Rasche began working at CBS in 2012, prior to which he was an associate fellow at Warwick Business School in England. He has a PhD in Strategic Management but became increasingly interested in CSR and sustainability in the mid-2000s because “the problems were visible and identifiable – I simply had to open a newspaper or watch the news,” as he describes it.

In 2007 he was a visiting scholar at UN headquarters in New York, where he initially worked as a guest researcher and later as a consultant. The time he spent at the UN provided practical insights that contributed substantially to shaping his perspective on CSR and sustainability. He found that the research areas had a variety of strong theoretical perspectives but were also of practical relevance.

Rasche’s research has focused especially on private regulation, which is to be understood as the opposite of public or regulatory regulation. Private regulation often takes place through the standards that companies collaborate on – sometimes in cooperation with the UN. A particular research focus area is UN Global Compact standards and whether companies actually live up to what they pledge to follow.