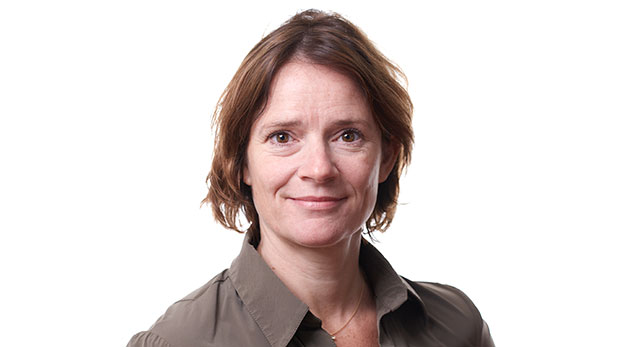 Nanna Mik-Meyer is back at CBS after two great years on leave. A leave she has spent at SFI - The Danish National Centre for Social Research conducting research and not least completing the book ”The power of citizens and professionals in welfare encounters”.

However, she has missed CBS - the room for differences of opinion at CBS as Nanna Mik-Meyer describes it, the great colleagues and to teach. So when the leave was about to end, she had no doubts that she wanted to return. She came back in mid-August as a professor with special responsibilities at the Department of Organization.

She brings a lot of knowledge back with her to CBS - both in the form of practical experience and research projects and more specifically, a project on organisational challenges, the welfare state and the public employees’ experiences when encountering citizens with social problems. She also brings to CBS a research project financed by The Independent Research Fund Denmark | Social Sciences, which studies how organisations handle complex social problems. The data include video footage of encounters between homeless people, shelter staff and staff from the municipality. The dataset aims at showing how the organizational framing of the encounters affect the staff’s perceptions of the homeless person’s situation.

At CBS, Nanna Mik-Meyer will also use her experience in her role as mentor for younger colleagues at SFI. The work has consisted of everything from publishing to ensuring strong, qualitative designs of research projects.

This summer, she has again taken up reading novels about life on campus. She really likes this genre and has unconsciously picked this kind of books probably because she is now returning to the university. She spends her spare time with her family and friends and spends a lot of time in the family’s cottage in Gilleleje. 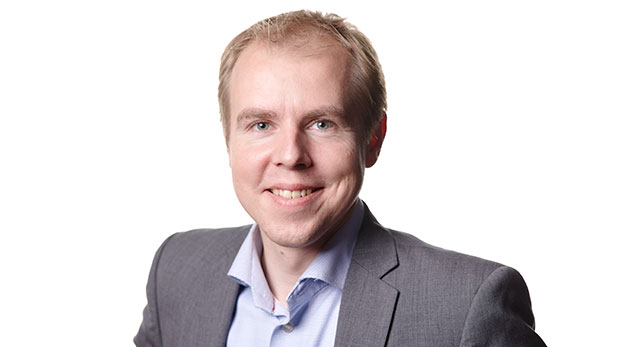 Servitization - a term used to describe companies which no longer just deliver a good product but also incorporate service as a central part of their business - has become a strategy for many companies. In this way they can grow their revenue, get closer to the customer and extend the product life cycle.

At CBS, Thomas Frandsen been part of establishing a research environment focusing on service with the project “Driving Competitiveness Through Servitization” as a catalyst. Thomas Frandsen and his colleagues examine both strategic and tactical issues in close collaboration with a number of Danish companies, such as Brüel & Kjær Sound & Vibration Measurement A/S, Radiometer Medical ApS, FOSS Analytical A/S and FLSmidth A/S.

He started at CBS in 2008 as a PhD student and after an employment as assistant professor he has recently been appointed associate professor at the Department of Operations Management.

In addition to the servitization project, he is involved in a number of other research activities including studying additive manufacturing (3D print) and the development of digital platforms. Earlier this year, he was elected as PhD coordinator at the department in The Doctoral School of Business and Management and thereby have the pleasure of being closer to the PhD projects at the department.

Thomas Frandsen particularly appreciates that at CBS he is part of a dynamic and inspiring knowledge environment with many points of contact. He cooperates with both competent and committed researchers, students and not least employees and managers in fascinating companies and innovation networks. Thomas Frandsen has previously been employed as a consultant at Capgemini, and he can use both his academic competences and practical experience from the business community at CBS.

Outside CBS, his family plays a significant role in his daily life. He and his wife emphasize spending time with their boys who are 18 months and five years old, respectively, and giving them great experiences in nature and with their family. 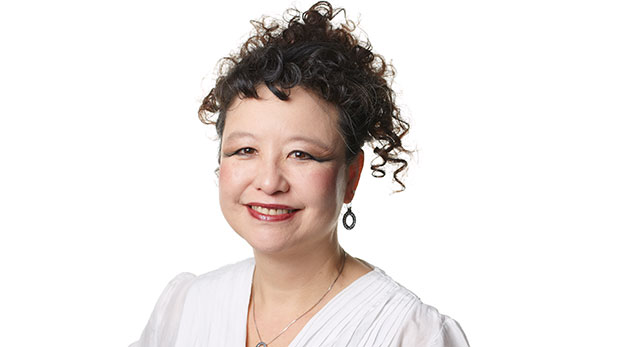 She was born in Taiwan, grew up in Brazil and worked in USA before pursuing an academic career in Scandinavia. After living in Finland for eight years, Juliana Hsuan wanted to stay in Scandinavia, but in a country with a warmer climate. She initially joined CBS as a visiting researcher in 1999 because of its good reputation, but soon she became engaged in research projects that eventually led to a PhD degree. Today, she is Professor with special responsibilities at the Department of Operations Management, and her employment has recently been extended.

She worked as an automotive electrical design engineer at Motorola in USA before joining academia. She felt that she could contribute to teaching and research with her professional experience. Her research, particularly on modularity, is an example of such accomplishment.

She is intrigued with research puzzles, in particular those of interdisciplinary nature related to innovation, supply chain and operations management, and her research has been published in top journals.

Currently, Juliana Hsuan and her team are working on a project funded by The Danish Industry Foundation, “Driving competitiveness through servitization”. Servitization, adding services to a manufactured product, has become a strategy for increasing financial margins, getting closer to the customers and prolonging product lives. This project is carried out in close collaboration with Danish companies from the perspectives of operations management with focus on strategy, innovation and implementation.

Juliana Hsuan is married and has two step children. She enjoys traveling, fishing and hiking in the nature. 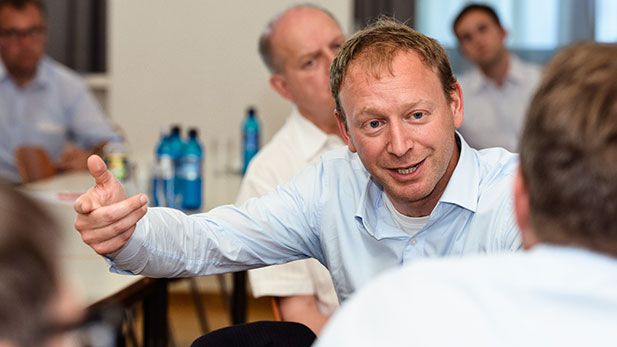 After years at London School of Economics and Political Science, Tom Kirchmaier has chosen to work at CBS. He has known CBS for many years and has always enjoyed conferences and seminars in Copenhagen as the university has a very nice debate culture as well as very interesting people around, he explains.

Tom Kirchmaier is described as leading in his field and will be professor with special responsibilities at the Center for Corporate Governance, the Department of International Economics & Management, from September 2017. The professorship has been created partly with funding from the project ”Nordic Finance and the Good Society” (http://www.nfgs.dk/). Tom Kirchmaier leaves the  position as Deputy Director at Corporate Governance, London School of Economics and Political Science.

Much of his work about corporate governance focuses on boards and in particular gender issues in addition to questions about law and economics. In relation to the latter, he is working on a new index of shareholder rights. This should provide novel insights into the owners’ role in the performance of firms. More generally, he wants to focus on questions about innovation, funding of new opportunities provided by big data and the necessary firm restructuring. Moreover, he has built a unique dataset about the police that gives insights into optimal organisation structures and best practices in public protection.

Tom Kirchmaier calls himself ”an entrepreneurial academic”. For the first time, firms and public organisations have large amounts of longitudinal data available. Getting access to it requires years of investment into trust building. This sometimes works, and sometimes it does not, which makes it entrepreneurial.

Soon, he moves to Denmark with his family including three boys, so they will be busy discovering Denmark and Sweden. Personally, he will try himself on sailing again. A sport he likes but never had much chance practising because he grew up in Munich and then lived in London for 20 years.