Europe is divided into north and south when it comes to the magnitude of obesity and health inequality. But the core of the problem is identical in all countries according to Professor Lucia Reisch and a massive cross-European research project CBS has participated in for 10 years. The less money and education you have the fatter your children are.

Low socio-economic status travels from Southern Italy to Denmark hand in hand with the obesity beast, as Lucia Reisch, professor in consumer science, calls it. The way to battle the beast is a coordinated move among government, municipalities, families and businesses. It’s all about making the healthy choice the default choice and focus on saving the young generation.

For more than a decade researchers across 17 universities and institutes have dug deep into the magnitude of health inequality in European families and the causes. CBS has been with the study since the beginning, adding consumer research to the matrix. According to Professor Lucia Reisch from the Department of Management, Society and Communication, the conclusion is crystal clear and socio-economic: The lower education the more prone children and families are to be overweight.

“We have looked in depth into the causes and they are more or less what we expected, but now facts are established. We can say for certain that the lower the income and level of education of the household is, the higher the risk of children obesity. Children from the high-risk families move less, they watch more TV, they are more prone to have their own TV in the bedroom, which is a very bad sign,” Lucia Reisch says and continues: 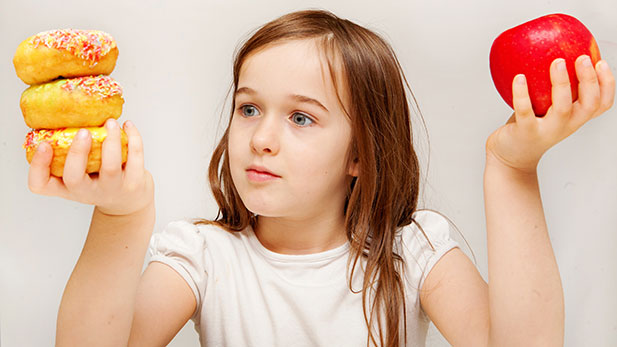 “The type of food they are exposed to at home is more processed and less healthy, there is no family meals at regular times, the kids just eat when they are hungry. We also find that there is an issue with lack of parenting. There is for example no debate in the family about the importance of playing outside and what advertising is,” explains Reisch.

Make safe playgrounds
The study is called i.family and has been conducted in the 8 European countries Belgium, Cyprus, Estonia, Germany, Hungary, Italy, Spain and Sweden with a range of studies covering more than 16,000 children. The closest the study has been to children of Denmark is Gothenburg in Sweden. Nevertheless, there is no doubt in Lucia Reisch’s mind that the basic results of the study can be compared to all European countries including Denmark.

“We also see a clear divide between southern and northern Europe. For example in Cyprus, Spain and Italy kids move less and are more prone to overweight, and in north the children spend more time outside”, she says, and adds that a feeling of being safe in the local environment is important:

“Parents with children staying inside often perceive the outside for not being safe to play and probably with good reason. The challenge is to find specific ways to get children to exercise or making safe playgrounds for kids,” says Reisch. 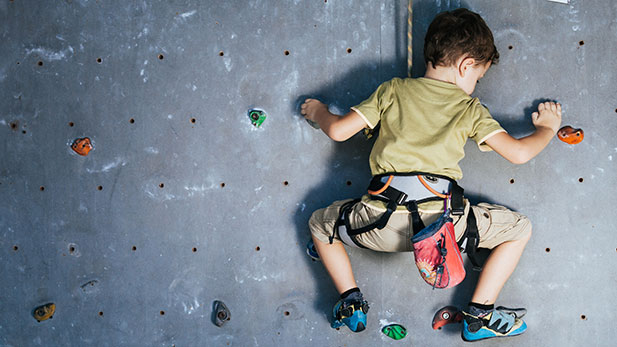 The example shows how complex the obesity problem is and underpins the main message from the researchers: Families can’t tackle obesity alone. Reisch says there is a need for Governments to act to combat childhood obesity, and the actions need to be tailored to the high-risk families and include sanctions and legislations limiting the availability of junk food and the commercials advertising it to children.

“If you want to reach the most vulnerable consumers the only way is a coordinated move among government, municipalities and families. Policies should target those high-risk groups where you can get most out of the euros or kroners spend on fighting obesity. And we also have to get big businesses onboard and use monitoring and sanctions to keep them there. As society, it’s all about making the healthy choice the easy choice for all consumers,” Lucia Reisch says.

Effective tool=Family coaching
According to the research a highly effective tool for fighting obesity is family coaching. If you have someone for coaching the family for a while, spending time in the house, planning dinners, helping shopping, helping cooking, making sure children spend time outside or get exercise, explaining the children how advertisements work, strengthening the parenting and altogether adjusting the habits for a change in life style, then society sees results. But unfortunately, family coaching is also the most expensive method for fighting obesity.

“Fighting childhood obesity is actually a win-win: There is real money to be saved for society, a lot of resources is going into treatments. And also, because another cost of obesity is a vicious psychological circle for the children growing up overweight,” says Lucia Reisch.