CBS Maritime is happy to welcome Peter de Langen as a visiting professor . Peter is a leading expert in the field of port management research. His contribution to CBS Maritime is based on his work as a dedicated port-researcher as well as renowned contributor to the on-going debate on the role of ports as part of the supply chain. 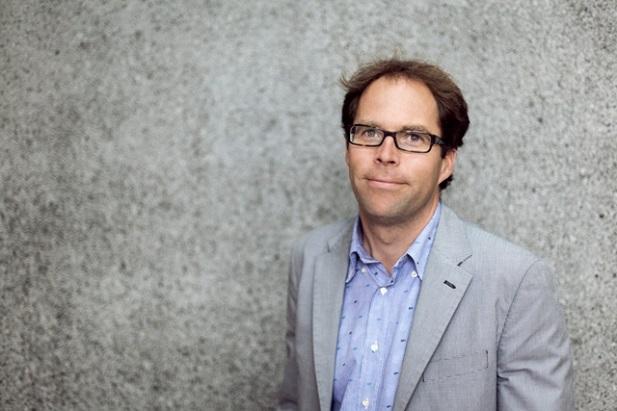 Dr. Peter de Langen is the owner and principal consultant of Ports & Logistics Advisory, based in Malaga, Spain. In addition, Peter de Langen held a part-time position as professor of Cargo Transport & Logistics at Eindhoven University of Technology, from 2009 to 2016.  Previously, Peter worked at Erasmus University Rotterdam where he received his PhD in 2003, and served as senior advisor to the Port of Rotterdam Authority (PoR), Department of Corporate Strategy.

- With the affiliation of Peter de Langen to CBS Maritime we are indeed bringing in one of the most well-known and quoted port management researchers to CBS. Throughout his career Peter has contributed greatly to port economics and management research through academic publications, consultancy reports and contributions to industry journals and other media. Peter also is a founding member of PortEconomics.eu and thus brings with him an extensive and well-recognized network of port analysts. Together with his established connection to port executives and decision makers he is well-known and respected within the industry, says CBS Maritime director, Henrik Sornn-Friese.

Besides his role as consultant and researcher, Peter de Langen is also a regular speaker and educator at conferences and provides executive education in port and logistics worldwide. He looks forward to his first visit (April 2017) to learn more about the on-going maritime research and teaching at CBS and develop joint research with CBS staff.

- I am happy to work with CBS. Copenhagen is a true maritime capital and CBS an established leader in maritime research. I look forward to assist in extending CBS’s research in the field of port management, says Peter de Langen.

Peter de Langen will be associated with CBS maritime in 2017 as a visiting professor.

- We are creating a long-lasting partnership with Peter de Langen in the area of port economics and management, starting with a one-year affiliation to CBS Maritime as visiting professor and aiming to associate Peter on a longer-term basis. This will be an important lever for our growing academic initiatives on ports and global maritime supply chains, says Henrik Sornn-Friese.