The primary purpose of CBS’ social media is to keep our network informed about news from the university and to provide insight into our educational programmes and research. CBS would very much like users to interact with the content on social media and to make their opinions known. It is important that comments respect other people and correspond with the purpose of the media channels. 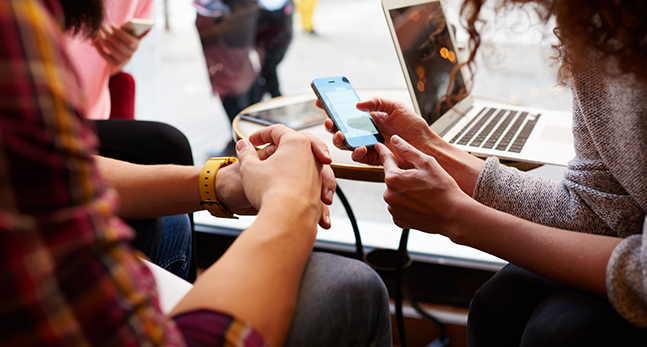 CBS follows the debates on our social media channels. Debates must adhere to good form and comments should neither be discriminating, defamatory nor offensive. CBS maintains the right to remove user-generated content without explanation or responsibility, just as CBS maintains the right to block followers/users from our media channels if they repeatedly violate CBS’ guidelines for interactions on social media.

CBS maintains the right to move comments related to, for example, educational programmes to a direct dialogue per email or other message systems. If you have any question about the above, please contact the administrator of the media channel in question.