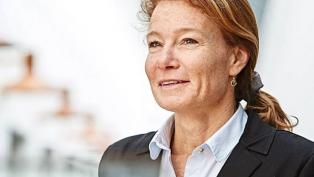 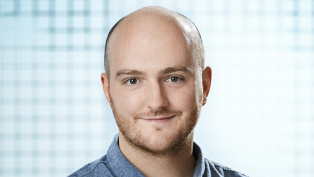 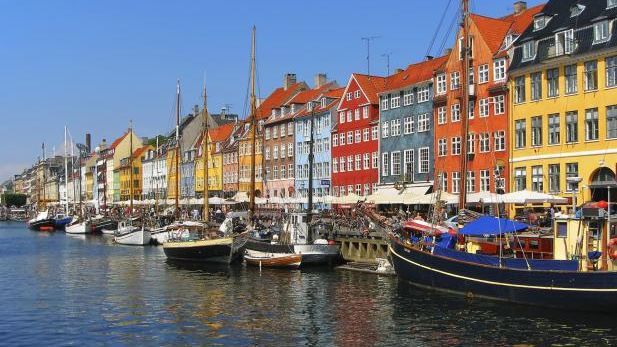 Denmark enjoys a full range of seasons, each with its own distinctive features and charm. The contrasts between seasons are great and the scenery is constantly changing all year round. Summers can be quite warm and pleasant with a range of temperatures between 18 and 30 degrees Celsius, but be prepared for some rain and cool weather as well. Winters are generally mild with temperatures that seldom fall below zero degrees Celsius. You may encounter a rare snowstorm or a few days of below freezing temperatures.
The page was last edited by: Executive MBA // 04/13/2021

Check out our blog.