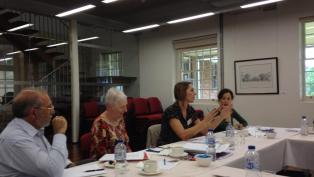 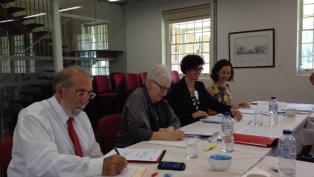 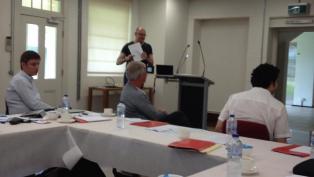 The platform attended a workshop on Neo-Liberalism in Translation

PP members participated in a workshop on Neo-Liberalism in Translation at the Whitlam Institute, University of Western Sydney, Australia.

Workshop on Neo-Liberalism In Translation 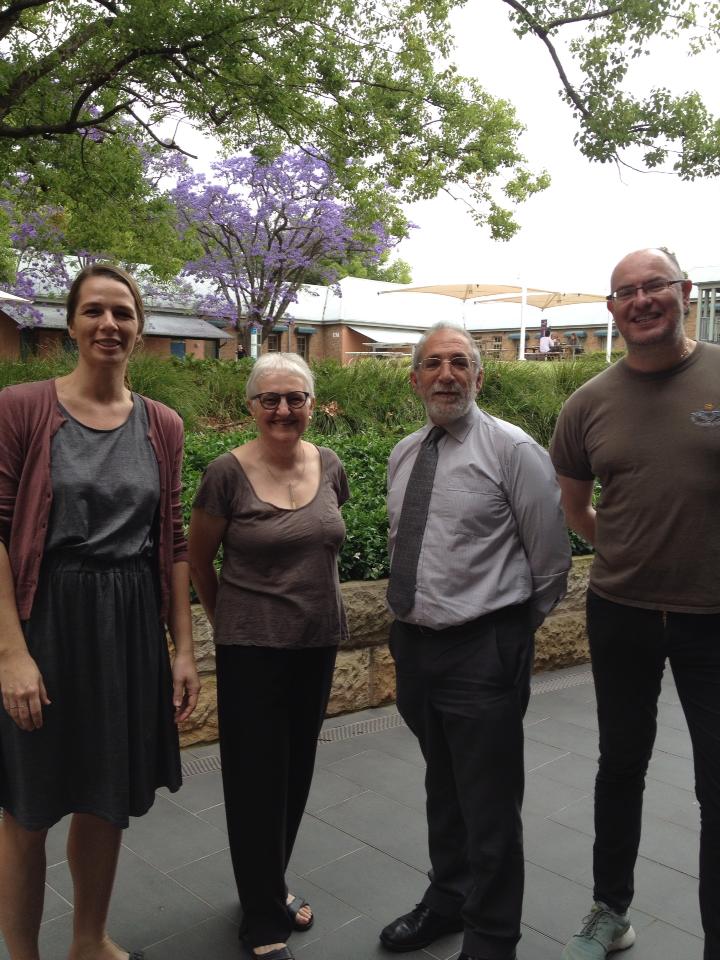 Last week, members of the PPP Kirstine Zinck Pedersen and Academic Director Paul du Gay participated in the Whitlam Institute workshop, Neo-Liberalism In Translation, in Paramatta, Australia. The Institute both commemorates and is inspired by the life and work of the former Australian Prime Minister, Gough Whitlam, who died recently. The Workshop brought together academics from law, economics,  political science, public administration and sociology with practitioners from the worlds of government, public law and administration to explore the interface between the conceptual architecture of neo-liberalism and its institutional forms.