On June 23, 2015 the CBS Public-Private Platform had the pleasure of hosting a reflection seminar investigating the theme of occupational identity. Professor Karen Lee Ashcraft from University of Colorado Boulder was invited to give a keynote speak, which was followed by practitioner reflections from discussants Major Charlotte Ankerstjerne and Captain Navy Henrik Ryberg. 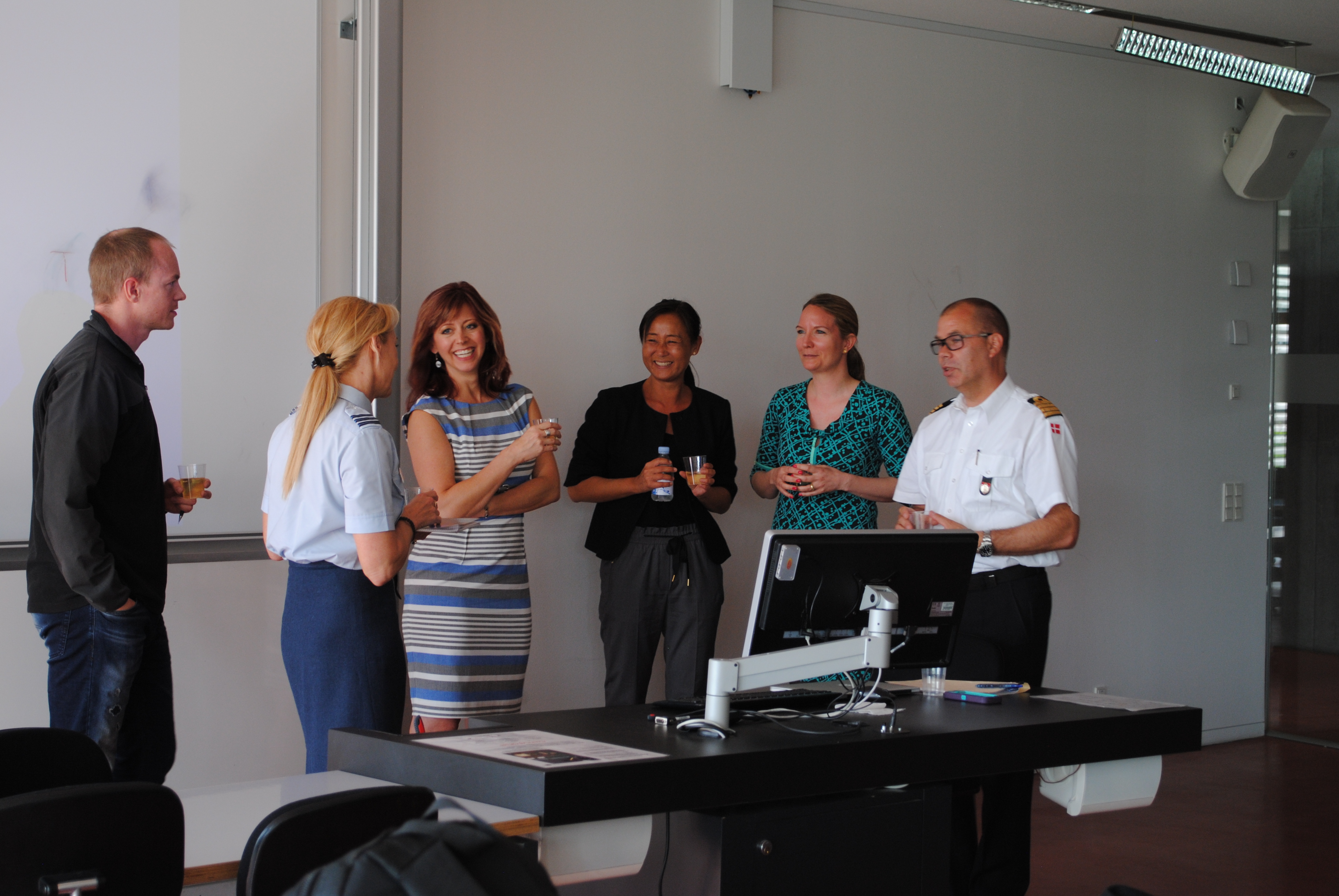 On June 23, 2015 the CBS Public-Private Platform had the pleasure of hosting a reflection seminar investigating the theme of occupational identity. Professor Karen Lee Ashcraft from University of Colorado Boulder was invited to give a keynote speak, which was followed by practitioner reflections from discussants Major Charlotte Ankerstjerne and Captain Navy Henrik Ryberg. The event was well attended and featured following great debate on shared interest between the presenters and the audience.

Based on her empirical studies in US and with the aim of bringing to the table another kind of conversation – another perspective - on the effects of different ways of understanding occupational diversity and inclusion in organizations and society Professor Ashcraft presented her thoughts behind her concept the “glass slipper”. The glass slipper explains how durable associations between certain occupations and people arise and how they circulate among us like powerful brands. According to Ashcraft this process is complex, not natural nor determined. It is deeply systemic, however, revealing challenges more daunting than most popular diversity advice would suggest. But if the social identities of occupations are strategically constructed, they also can be challenged through creative work practices.

In her talk Ashcraft amongst others elaborated on her conception of occupational segregation. She explained the term as referring to the concentration of certain people in certain lines of work, in certain democratic fields and stressed how the range of segregation existing today still surprises people. She argued how occupational segregation can be experienced in line with two key distinctions – horizontal/vertical and physical/symbolic. The horizontal segregation occurs related to the specialization of some occupations, for instance within the field of medicine where men are ‘favored’ in some positions, woman in others. Even though they might be equal adequate. The vertical distinction has more to do with hierarchies within a certain field of occupation, and speaking of the physical segregation it is perceptions attached to people whereas the symbolic has to do with how work can be ‘coded’ regardless of who is doing it.

cbs_leaf_talk_ashcraft.pdf
And read more about her and her work here

In the following discussion, Major Ankerstjerne gave insights - based on her long time experience in the force in e.g. Afghanistan - to how woman in respectively the US and Danish army are met through very different gender perceptions. In the US woman are uniformed so they appear as similar to men as possible, whereas they in Denmark are supported in keeping their female expression. According to Ankerstjerne different practices and perceptions related to gender has an effect on the physical appearance and how this makes ‘you’ feel in your job. Captain Navy Henrik Ryberg afterwards elaborated on how they work with strategic HR initiatives to overcome differences in the mindset of people – changing anticipations and instead trying to change the stories of the identity of occupation in the organization.

Read more about the event here.

The event was organized by member of the Public-Private Platform Associate Professor Sara Louise Muhr. 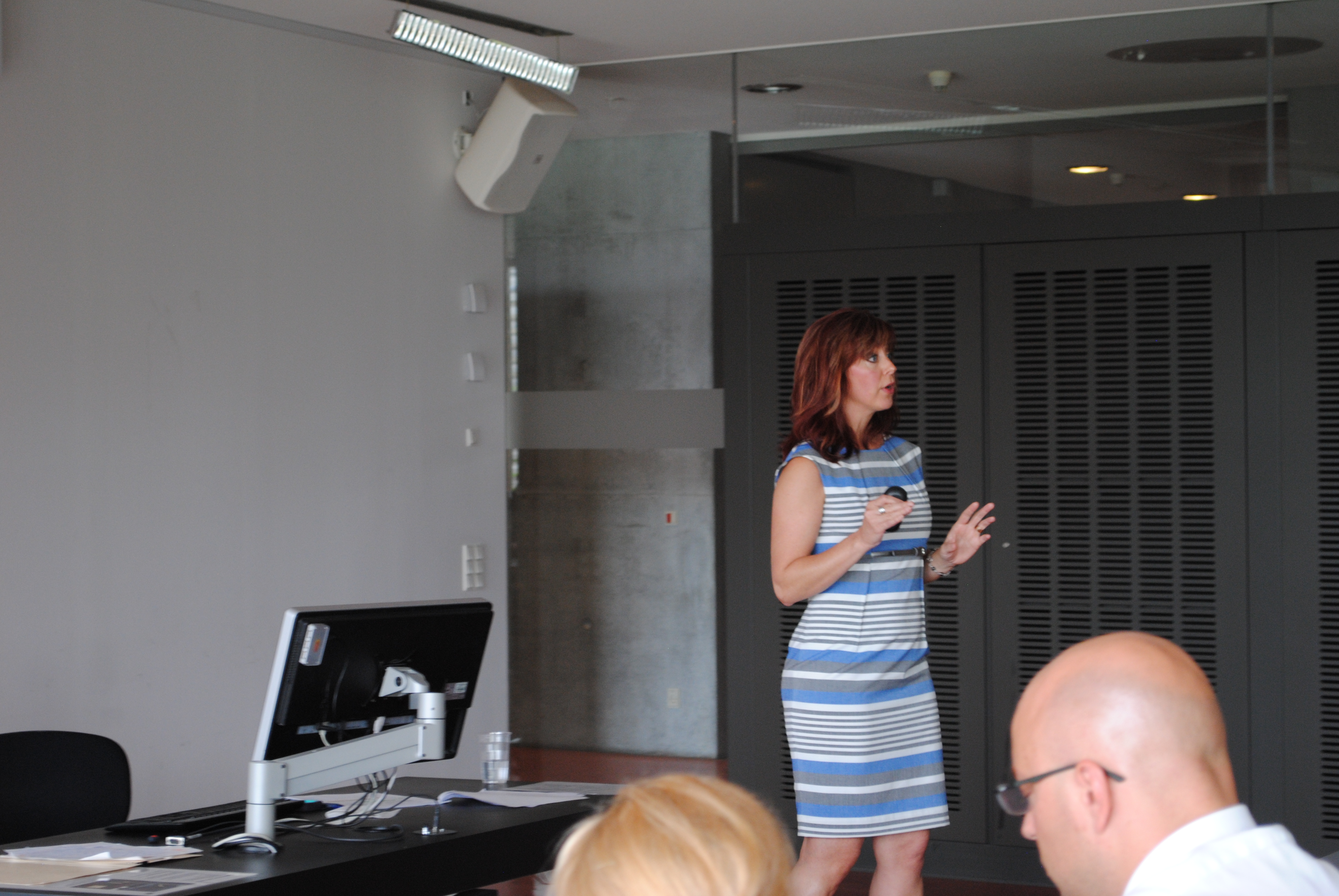 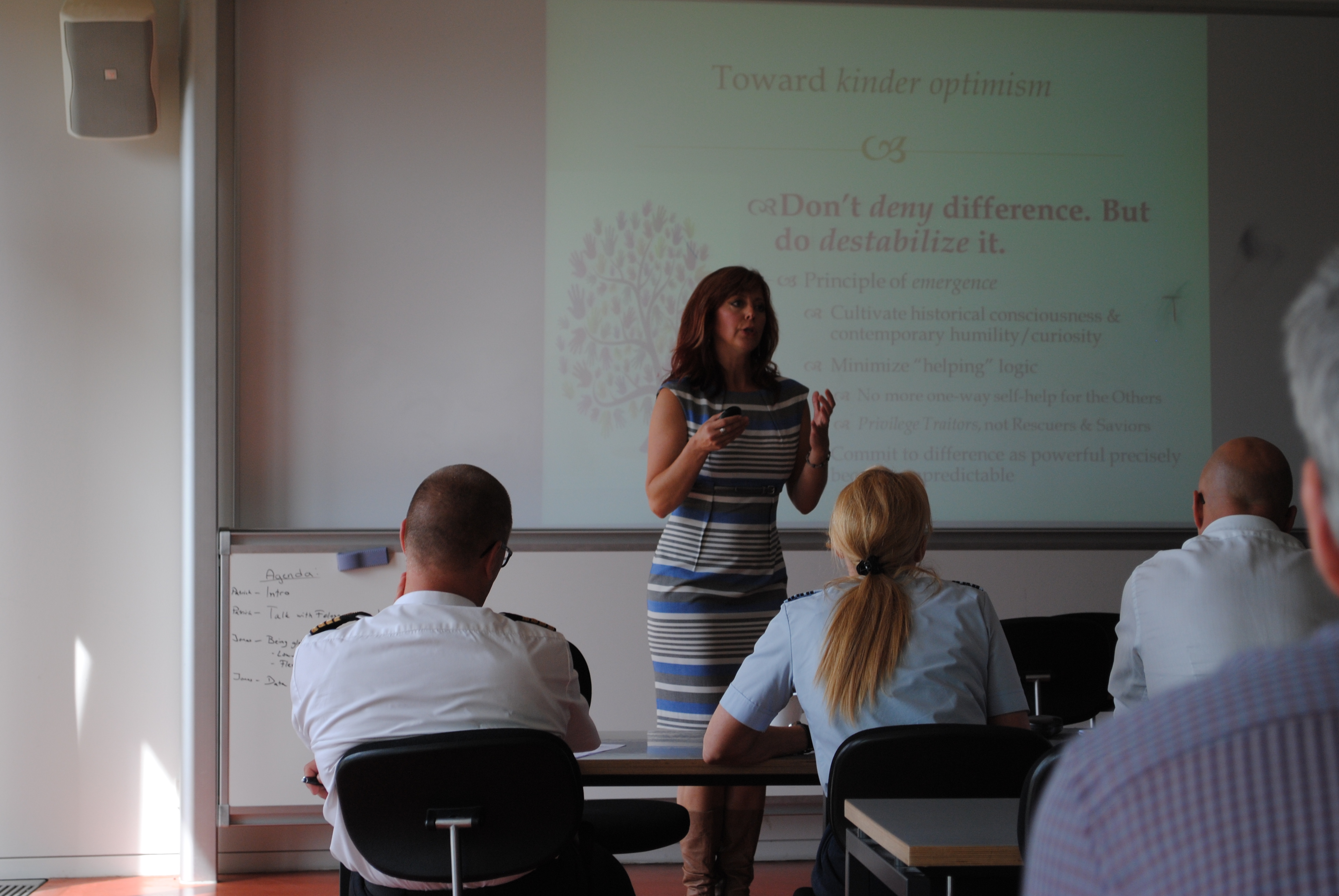