Half-day Symposium on Diversity and Power at Work

Around 25 people showed up to follow the symposium where Meredith Mara was the first woman on the floor. She talked about cultural orders and egalitarian ethics in relation equality. She distinguished that there is a clearly differences between being equal and acting equal.

Afterwards Elizabeth Benedict Christensen did a presentation where she was focusing on her recently handed in Ph.D. thesis. Elizabeth focused on the 1.5 generation of undocumented youth in the United states and how they have experienced and coped with the sense of belonging in their everyday life. She explained how language barriers and differences could create discomfort, discrimination and exclusion for the 1.5 generation.

Hans Jørgen Ladegaard brought a third perspective on Diversity and Power a Work to the light, namely, leadership differences among male and female leaders. He talked amongst other about how, in public opinion, and even in the academic literature, female leaders are believed to be (more) indirect, people-oriented, soft-spoken and considerate in their management style, whereas, male leaders typically are  portrayed as being (more) direct, task-oriented and verbally aggressive. 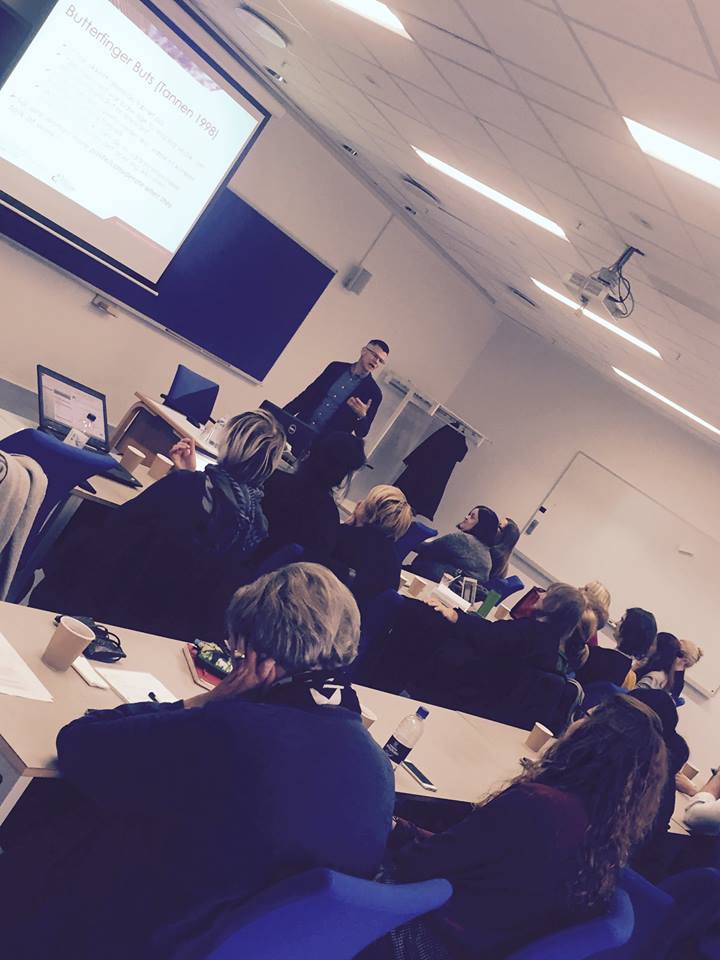 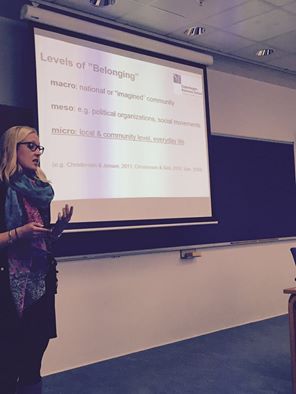