What kind of transformation is required to make society environmentally sustainable? Is environmental sustainability compatible with economic and social sustainability? Is green capitalism possible? If so, what will it take to achieve it? Symposium at Copenhagen Business School.

Sponsored by the CBS Public-Private Platform in cooperation with the CBS Sustainability Platform.

Against the backdrop of resource depletion, ecosystem degradation and an accelerating climate crisis, environmental sustainability is widely accepted as a goal of paramount importance for individual private companies and for society at large, and on a national and global level. It is promoted by a growing number of public-private initiatives and it is articulated and supported at the highest levels of global governance:  the UN, the IMF, the World Bank, the OECD, the G7, and the G20. Moreover, business strategies incorporate environmental sustainability and company web-sites endorse and support it.

However, while modest steps in the direction of a greener economy have been taken, overall progress is limited and insufficient in view of the magnitude of the challenges. In this context, a topic that is often evaded is whether an economic system that is reliant on endless economic growth can be made sustainable. OECD discourse, for instance, points to the triple goals of economic, environmental and social sustainability without discussing their prioritization or the inter-linkages, not to mention potential tensions between them.

This situation calls for reflections on the nature of the societal transformations that a transition to environmental sustainability will require, and the kind of public-private interaction this will require.

Such vital questions will be discussed at the Transitions to Sustainability symposium.  We are delighted to have as keynote presenters three distinguished scholars who, working from different theoretical perspectives, are at the forefront of moving this agenda forward. They are: 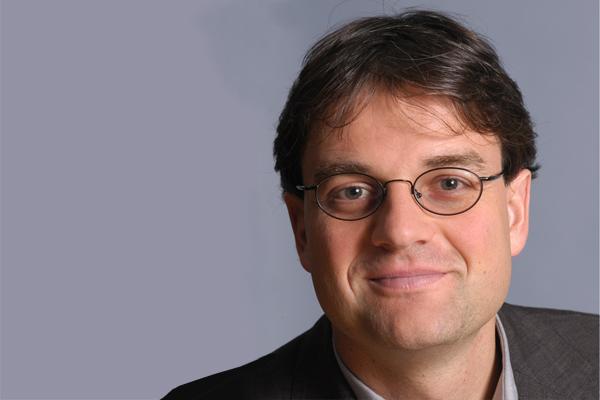 Brand is Professor of Political Science, University of Vienna, and his recent publications on the topic include the article (co-authored with Markus Wissen) “Crisis and continuity of capitalist society-nature relationships: The imperial mode of living and the limits to environmental governance”, in Review of International Political Economy, 20, 4, 2013. Ulrich Brand obtained his doctorate with a thesis on the relationship between the state and non-governmental organisations in international environmental policy (2000); habilitation [post-doctoral thesis] “Die politische Form der Globalisierung. Soziale Kräfte und Institutionen im internationalisierten Staat” [“The political form of globalisation. Social forces and institutions in the internationalised state” (2006)].

In 2000-2003, he collaborated on a project, financed by the VW foundation, on international policy on environment and resources; from 2001 academic aide in the field of globalisation and politics at the University of Kassel. Research stays in the USA, Mexico, Canada, teaching at the universities of Frankfurt/Main and Kassel, Rutgers University (New Jersey) and Hochschule Bremen-University of Applied Sciences. Since September 2007 he has been Professor of International Politics at the Institute of Political Science at Vienna University. Professor Brand is a member of the German association for political science (DVPW) and the Austrian Society for Political Science (ÖGPW), and acts as a reviewer for several periodicals (including the Review of Ecological Economies, Review of International Political Economy). He is also a member of the Excellence Network of the EU “Global Governance, Regionalisation and Regulation: The Role of the EU” (GARNET). 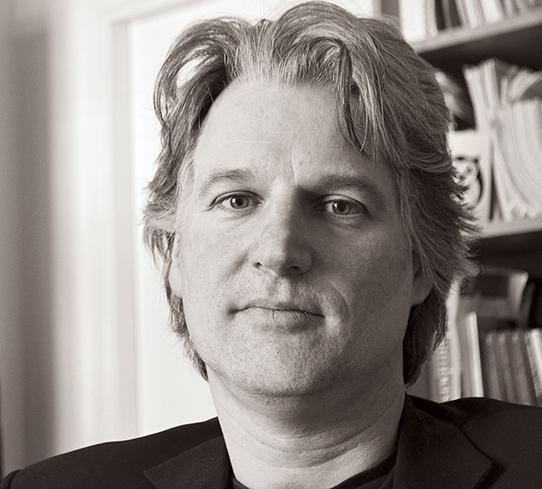 Koch is Professor of Social Policy, University of Lund, author of Capitalism and Climate Change, Palgrave Macmillan 2012. Max joined Lund University from Queen’s University Belfast in 2008. He completed both his PhD and his Habilitation in sociology at the Freie Universität Berlin. Koch has been a Visiting Scholar at Universidad Complutense de Madrid, Erasmus University Rotterdam, Glasgow University,  Programa de Economía del Trabajo (Santiago de Chile), Lund University (prior to current employment) and GESIS - Leibniz Institute of the Social Sciences Cologne. His professional affiliations include memberships of the International Sociological Association (Research Committee on Poverty, Social Welfare and Social Policy, Research Committee 19), the European Sociological Association (Research Network Critical Political Economy) and the Climate Change Study Group of the British Sociological Association. Koch's research is focused on the ways in which political and economic restructuring are reflected in the social structure with an emphasis on welfare and employment relations and in comparative perspective. More recently his research has started to combine these research interests with political ecology, and on synergies in climate change and social policies and on minimum income schemes in comparative perspective.

Newell is Professor of International Relations, University of Sussex, author of Globalization and the Environment. Capitalism, Ecology and Power, Polity 2012, and co-author (with Matthew Paterson) of Climate Capitalism. Global Warming and the Transformation of the Global Economy, Cambridge University Press 2010. In 2008 he was awarded an ESRC Climate Change Leadership Fellow to work on The Governance of Clean Development. Prior to this he held posts as Professor of Development Studies at the University of East Anglia; James Martin Fellow at the Oxford University Centre for the Environment; Principal Fellow in the Centre for the Study of Globalization and Regionalization, University of Warwick; Fellow at the Institute of Development Studies, University of Sussex; associate researcher at FLACSO Argentina and researcher and lobbyist for Climate Network Europe in Brussels.

Newell has worked on issues of environment and development, especially climate change, for over 18 years and conducted research and policy work for the governments of the UK, Sweden and Finland as well as international organizations such as the United Nations Development Programme, the Global Environment Facility and the Inter-American Development Bank. He has been called upon to give presentations and evidence to the UK parliament on a number of occasions and to provide training to commonwealth parliamentarians. Peter also worked extensively with and for NGOs including Friends of the Earth, Climate Network Europe, the International Centre for Trade and Sustainable Development, Practical Action, Transparency International, Care and the International Council on Human Rights Policy. He is a trustee of the One World Trust and chairs the group’s Independent Advisory Panel. In addition, he was worked closely with a range of businesses on issues of climate change and Corporate Social Responsibility both as lobbyist and provider of training and advisory services.

The event is free of charge and open for all interested.