Ann-Christina Lange will present and discuss her paper ‘Crowding of Adaptive Strategies: Swarm Theory and High-Frequency Trading’ at the fifth 2014-2015 meeting of CBS Public-Private Platform’s Markets and Valuation Cluster.

Ann-Christina Lange will present and discuss her paper ‘Crowding of Adaptive Strategies: Swarm Theory and High-Frequency Trading’ at the fifth 2014-2015 meeting of CBS Public-Private Platform’s Markets and Valuation Cluster.

High-Frequency Trading represents a complex trading system that operates at, or beyond, the limits of human response times – towards the speed of light. Execution of trades now takes place in 740 nanoseconds. This means that crowd dynamics in financial markets are replaced by algorithms reacting to signals and thereby reduced to mere expression. It has been said that the sociality of markets is now reduced to an age of machines. The UK Foresight report published by the UK Government Office for Science defines this era as characterized by impersonal efficiency. However, drawing on interviews with High-frequency traders and observations of their interaction with high-speed algorithms, this paper poses a different argument. Traders discuss their algorithms as interacting agents operating in the market. Drawing on ethnographic observations and interviews I show how algorithms are designed to learn from their operation and rewrite themselves. They are programmed to detect signals and act accordingly. This furthers questions about their social behavior: Do algorithms have emergent properties? And if so, what social order characterizes such non-human interaction? Instead of arguing for the end of the social in post-human trading the paper propose swarm theory as a way to conceptualize the social in finance today; swarms understood as the organization of multiple, individuated units with some relation to one another (or individual agents producing collective effects). Swarms are, in other words, defined by relationality and the fact that it is ‘more than the sum of its parts’ (see Thacker 2004). Indeed, the media theorist Jussi Parikka defines swarms as what characterizes computer science algorithms, multi-agent systems and insects (2010).

The seminar is free and open for participation, but it is expected that participants have read the circulated material. To attend, please write to Trine Pallesen to receive the readings. 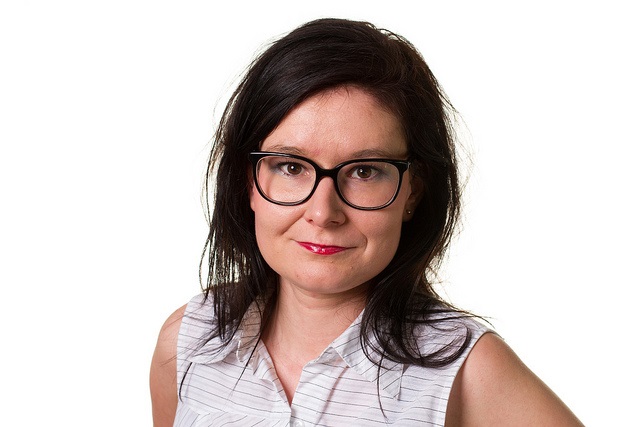