A digitally mediated inquiry Presentation of the AIME Platform 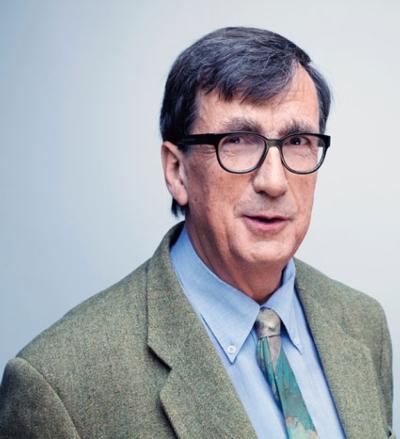 Professor Bruno Latour, Director of Research at Science Po in Paris visits the CBS Public-Private Platform on February 24, 2014 for a public lecture.

Together with the other members of the AIME team (Pierre-Laurent Boulanger, Christophe Leclercq, Patrice Maniglier, Donato Ricci and Pierre Jullian de la  Fuente), Latour will present the current project on the inquiry on Modes of Existence.

The presentation will be a demonstration of the AIME platform. It will be conducted by several individuals and it will have an interactive component as several roles and functions necessary to the collective project will collaborate to showcase a new way of doing social sciences through a collective inquiry.

Abstract for the event:

"In his new book, ''An inquiry into modes of existence - Anthropology of the Moderns'', Bruno Latour is bringing together the whole argument that has been, so far, dispersed among many books, articles and fieldworks. The result of a twenty five years inquiry, it offers a positive version to the question raised, only negatively, with the publication, in 1991, of ''We have never been modern'': if ''we'' have never been modern, then what have ''we'' been? From what sort of values should ''we'' inherit? In order to answer this question, Latour has developed a research protocol very different from the actor-network theory with which his name is now associated. The question is no longer only to define ''associations'' and to follow networks in order to redefine the notion of ''society'' and ''social'' but to follow the different types of connectors that provide those networks with their specific tonalities. Those modes of extension, or modes of existence, account for the many differences between law, science, politics, and so on. This systematic effort for building a new philosophical anthropology offers a completely different view of what the ''Moderns'' have been and thus a very different basis for opening a comparative anthropology with the other collectives - at the time when they all have to cope with ecological crisis. Thanks to a European research council grant, the printed book is associated with an original purpose-built digital platform along with a series of workshops, allowing for the inquiry summed up in the book to be pursued by interested readers who act as co-inquirers and co-authors of the final results. This project help readers to better understand what led Latour to his multiple and apparently disconnected topics and see how the symmetric anthropology he had begun forty years ago can come to fruition. At CBS In Copenhagen, the AIME platform will be presented by the team of scholars and designers who have developed it." 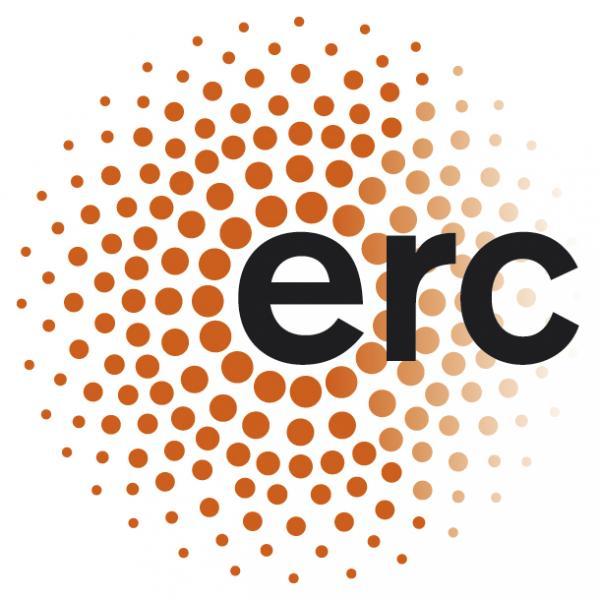 16:10: Presentation & demonstration of the AIME platform, by Bruno Latour and the AIME team

Participation is free of charge and open to all interested. As the seats are limited, registration will be on a first come first serve basis.