Open seminar on the EU, the US, and Emerging Powers in Global Climate Politics

CBS Jean Monnet EU Centre of Excellence together with the Public-Private Platform organize an open seminar on clima politics in the EU, the US and Emerging Powers with Prospects for Progress in Global Climate Politics.

Speakers during the seminar: 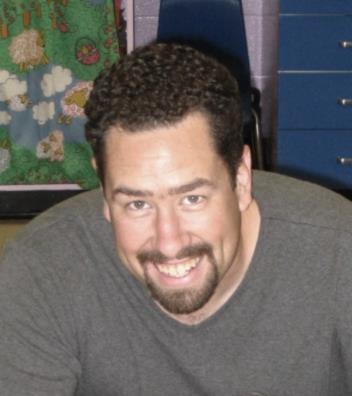 Matthew J. Hoffmann is Associate Professor in the Department of Political Science at the University of Toronto and Co-Director of the Environmental Governance Lab at the Munk School of Global Affairs.  In addition to a number of articles and book chapters on climate politics, carbon markets, and global governance, he is the author of Ozone Depletion and Climate
Change: Constructing a Global Response (SUNY Press 2005) and co-editor with Alice Ba of Contending Perspectives on Global Governance (Routledge 2005). His most recent book is Climate Governance at the Crossroads: Experimenting with a Global Response after Kyoto (Oxford University Press 2011). 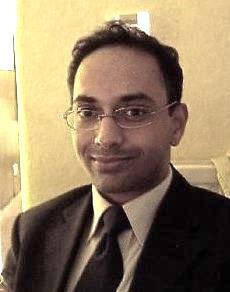 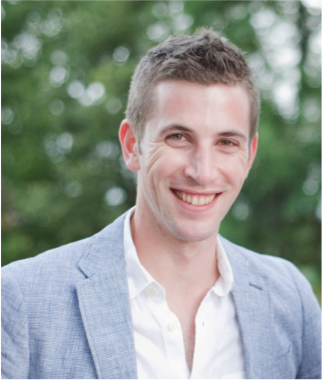 Thomas Hale is a postdoctoral research fellow at the Blavatnik School of Government, Oxford University. Dr. Hale’s research explores how we can manage transnational problems effectively and fairly. He seeks to explain how political institutions evolve--or not--to face the challenges raised by globalization and interdependence, with a particular emphasis on environmental and economic issues. He holds a PhD in Politics from Princeton University, a master’s degree in Global Politics from the London School of Economics, and an AB in public policy from Princeton’s Woodrow Wilson School. His most recent book is Gridlock: Why Global Cooperation Is Failing When We Need It Most (Polity 2013).

Karin Bäckstrand is professor of Political Science at Lund University and Visiting Fellow at the Department of International Relations at the University of Oxford. Selected publications:  “The EU’s role in climate change negotiations: from leader to ‘leadiator’” in Journal of European Public Policy (forthcoming – with Ole Elgström), “EU’s uppgång och fall som global klimatledare” [The Rise and Fall of EU as global climate leader] in Rikard Bengtsson (ed.). Ordförandeskapet i EU 2009. ”[The Swedish Presidency of the European Union 2009], Stockholm: SNS Förlag; co-editor of Environmental Politics After the Deliberative Turn. Examining the Promise of New Modes of Governance (Edward Elgar, 2010),”The Democratic Legitimacy of Global Governance", in John Dryzek, Richard Norgard, and David Schlosberg (eds.) Oxford Handbook of Climate Change and Society (Oxford University Press, 2011), co-editor of special issue "The Politics and Policy of Carbon Capture and Storage” in Global Environmental Change (2011). Bäckstrand is also a member of The Scientific Steering Committee of Earth System Governance Project.

Organized by the CBS Jean Monnet EU Centre of Excellence in collaboration with the CBS Public-Private Platform.