Join Us for the Danish Premiere of KAJAKI: The True Story

To mark the launch of a new cluster on Law Enforcement and Armed Force (LEAF), the CBS Public-Private Platform in association with the Danish Film Institute has the honour of hosting the Danish premiere of the critically acclaimed movie KAJAKI.

Join Us for the Danish Premiere of the BAFTA nominated movie KAJAKI: The True Story

KAJAKI depicts an incident involving a group of soldiers, mostly from the British Army’s 3rd Battalion, The Parachute Regiment (3 Para), who were trapped in a minefield while stationed at the Kajaki Dam in Afghanistan in 2006. Extraordinary tales of bravery, selflessness and heroism, but also tragic consequences, are some of the word describing the true story about the harrowing day, where leader Corporal Mark Wright and his comrades risked their own lives to help each other.

The screening of KAJAKI will be accompanied by a Q&A session with Director Paul Katis and Producer Andrew de Lotbiniere and followed by a reception hosted by the Platform. The event will take place at the Cinemateket at 17.00 on September 24, 2015.

Further information will follow at our website including details of how to reserve a ticket for the screening. If you have any questions about the event you can also contact the PPP office by e-mail: publicprivateplatform@cbs.dk 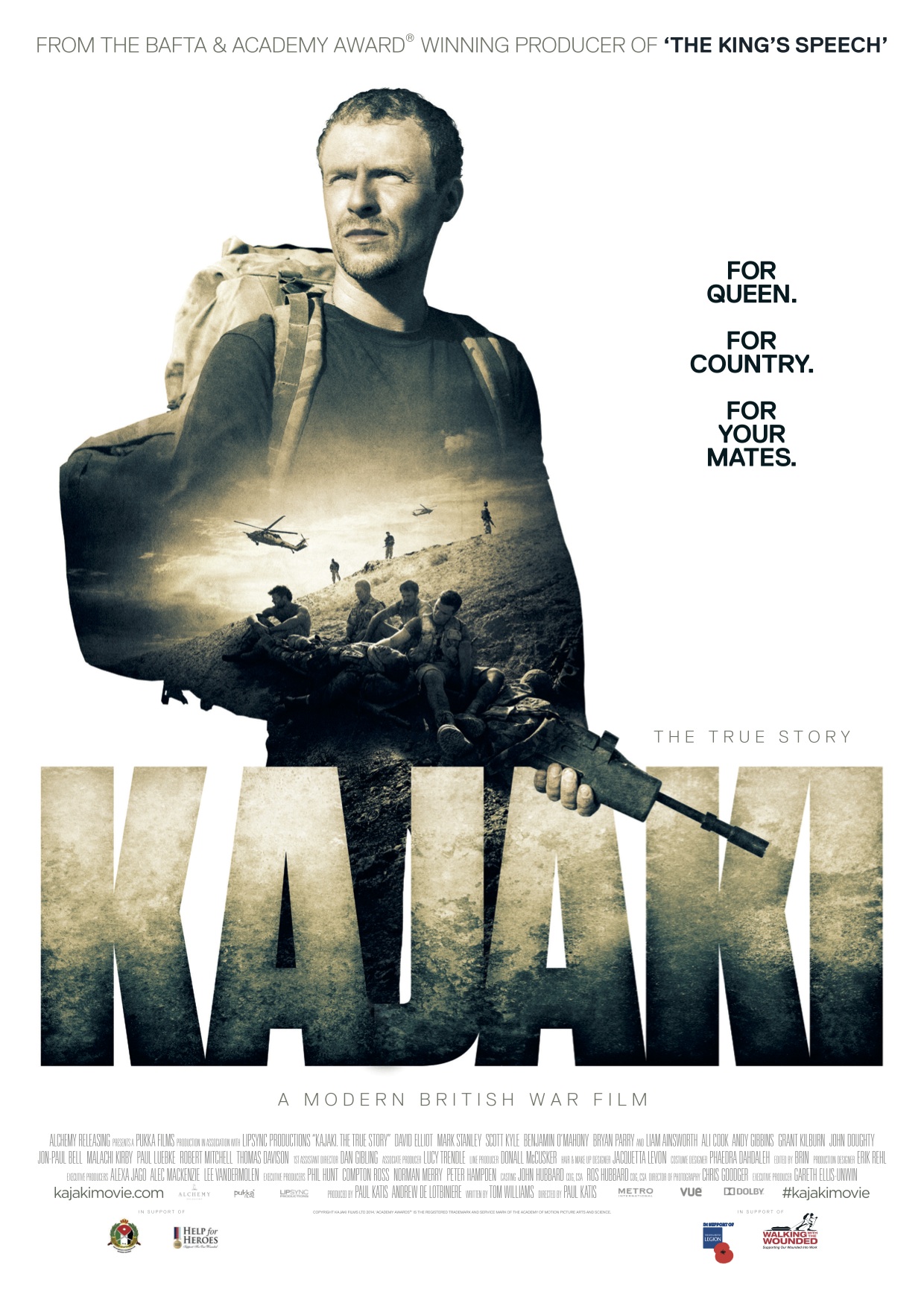