When should tech entrepreneurs showcase their product protoypes?

The timely acquisition of financial resources is imperative for new ventures. However, technology ventures often suffer from concerns about their viability and thus struggle to acquire external funding. 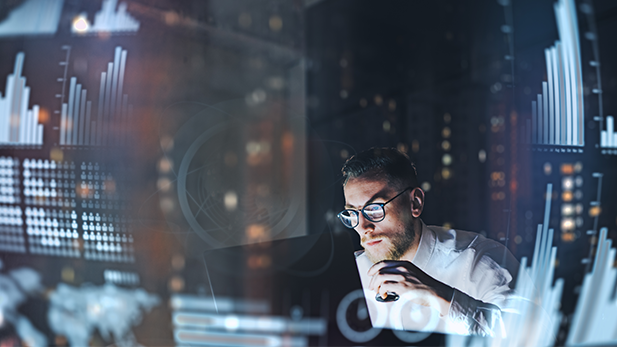 Developing and demonstrating a product prototype is a mechanism that can help these ventures to demonstrate technological feasibility and galvanize the resources they need.

Yet, according to new research from Copenhagen Business School, prototypes may not be universally beneficial for resource acquisition, and their effectiveness depends on their fidelity, which is the degree to which the prototype accurately represents the look and feel as well as the functionality of the finished product.

The researchers show that moderate, or bounded, prototype fidelity is most effective when attempting to raise funds through non-traditional funding sources such as online crowdfunding. "Our research provides actionable insights for entrepreneurs regarding optimal levels of prototype fidelity when attempting to solicit funds from online crowdfunding", says Associate Professor, Michael Wessel, Department of Digitalization, Copenhagen Business School.

The findings published in Journal for Business Venturing could help entrepreneurs to discern at what stage in the product development process, they should attempt to acquire external resources to achieve the best outcome.

The researchers suggest that if entrepreneurs err on the adequate level of prototype fidelity, this has distinct drawbacks. If the prototype fidelity remains below the optimal level, this might lead prospective funders to question the viability of the venture.

Developing and presenting a prototype with a fidelity beyond the optimal level will be associated with substantial additional development costs and efforts that may be in vain,

"A fully developed prototype that closely resembles the final product is considered to be a superior mechanism compared to a prototype with a lower fidelity. In our study, we challenge this assumption and develop the counterintuitive idea that moderate, rather than high, prototype fidelity is more effective in gaining support through online crowdfunding", adds Wessel.

The researchers conducted three empirical studies. This allowed them to examine the causal impact of various levels of prototype fidelity, and to bypass the endogeneity concerns that typically accompany studies that are based on observational data.

The findings also suggest that digital technologies may not only enable, but also constrain entrepreneurial activity, and highlight that while digital platforms enable new forms of entrepreneurial activity and lower the barriers to entry, they may also lead to lock-ins and precarious work arrangements for entrepreneurs. “Our research is focused on providing new insights on both the positive as well as negative implications of digital technologies for entrepreneurship,” concludes Wessel.