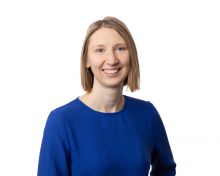 Equal opportunities: Norms decide how we spend our time when we become parents

Anne Sophie Lassen has studied the influence of gender norms on the inequality between men and women. She is currently attending a Nobel meeting in Germany to present her research to Nobel laureates and other young research talents. 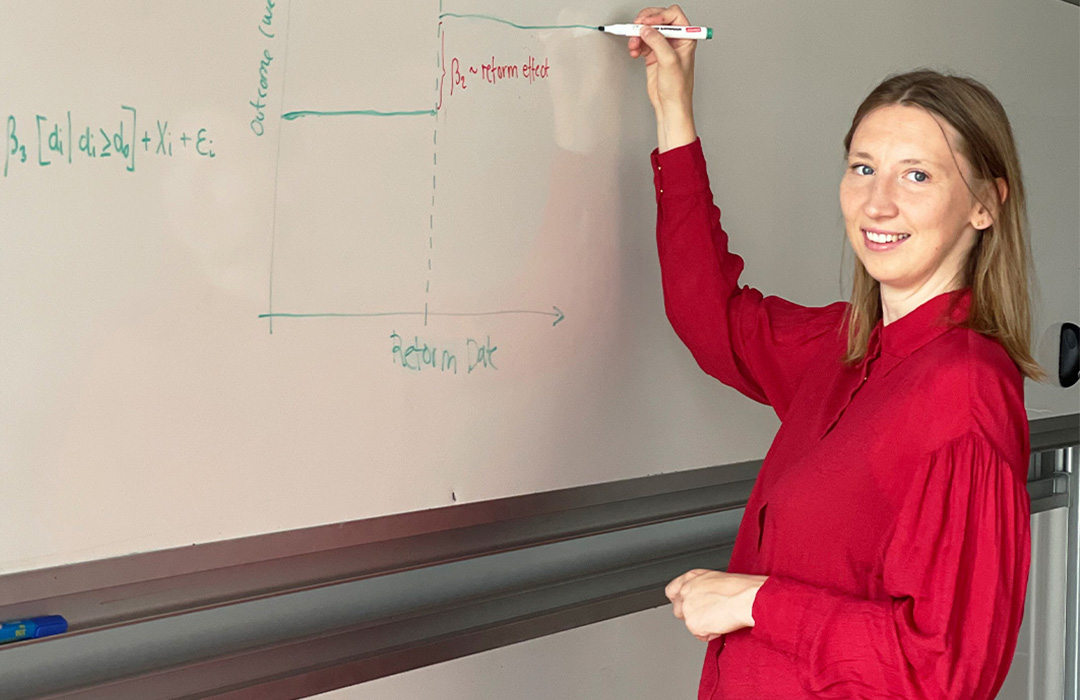 Men and women behave differently when it comes to choice of education, employment and parental leave. But the dominant explanation for the reason of these significant differences is not adequate, says Anne Sophie Lassen, whose PhD project examines how gender norms affect our behaviour in the labour market and in the family.

"There are still very few men who become nurses while only a few women become economists. And if you look at men's and women's parental leave behaviour, there is a huge difference. Half of the Danish men take less than 14 days of paternity leave ," says Anne Sophie Lassen, PhD student at the Department of Economics at CBS.

Lassen’s results have already sparked international interest, and as the only Dane she has been invited to participate in the annual Nobel meeting in the South German city of Lindau. Lassen will be presenting her research and has been asked to participate in a panel discussion with Nobel Laureate Joshua Angrist, whose method she has applied in her study of the parental leave behaviour of men and women.

Even when mummy earns more, daddy still does not take paternity leave

Data on the Danish population by Statistics Denmark gave Lassen the opportunity to examine the effects of a Danish parental leave reform from 2002. This was when earmarked paternity leave for fathers that had existed since 1998 was abolished and shared parental leave extended. With a recent EU directive ensuring earmarked paternity leave for men the issue has become highly topical again.

"I was interested in how parental leave is distributed now that families have the 'freedom' to choose for themselves. My research shows that the last parental leave reform increased inequality between mothers and fathers. While the vast majority of mothers took a longer maternity leave, most fathers had shorter leaves than before the reform. Only a negligible share of the fathers took more leave," she says.

Lassen discovered that the explanatory models on differences between men and women she was presented with during her economics studies were not adequate.

For example, a well-known argument in the parental leave debate is that the person who earns the most money works while the partner takes the leave. This explanation was also dominant in the models Anne Sophie Lassen was presented with during her studies at the University of Copenhagen. However, according to her own studies, this claim is false.

In this way, Anne Sophie Lassen can conclude that while the personal financial situation has virtually no effect, norms have a major impact on the duration of a new mother’s maternity leave.

A long way to equal opportunities

One of the things that has surprised Anne Sophie Lassen during the project is how little has happened in the area over the past 30 years.
Her UCPH master thesis showed how the income of men and women develops differently when they have children. At the beginning of their careers, their income follows the same upward development curve, however, when children arrive, women's income takes a huge dive while the income of men remains unchanged. And women never make up for what they have lost.

"I was in disbelief looking at this graph. These figures reflect my parents' generation. I had a hard time believing it, because I know a lot of men who have taken paternity leave and couples who try to be equal in terms of who does what at home," she says.

"Not much has happened since my parents had children. Women still take the most parental leave and have a large loss of income. Men are not affected financially when they have children," she explains. 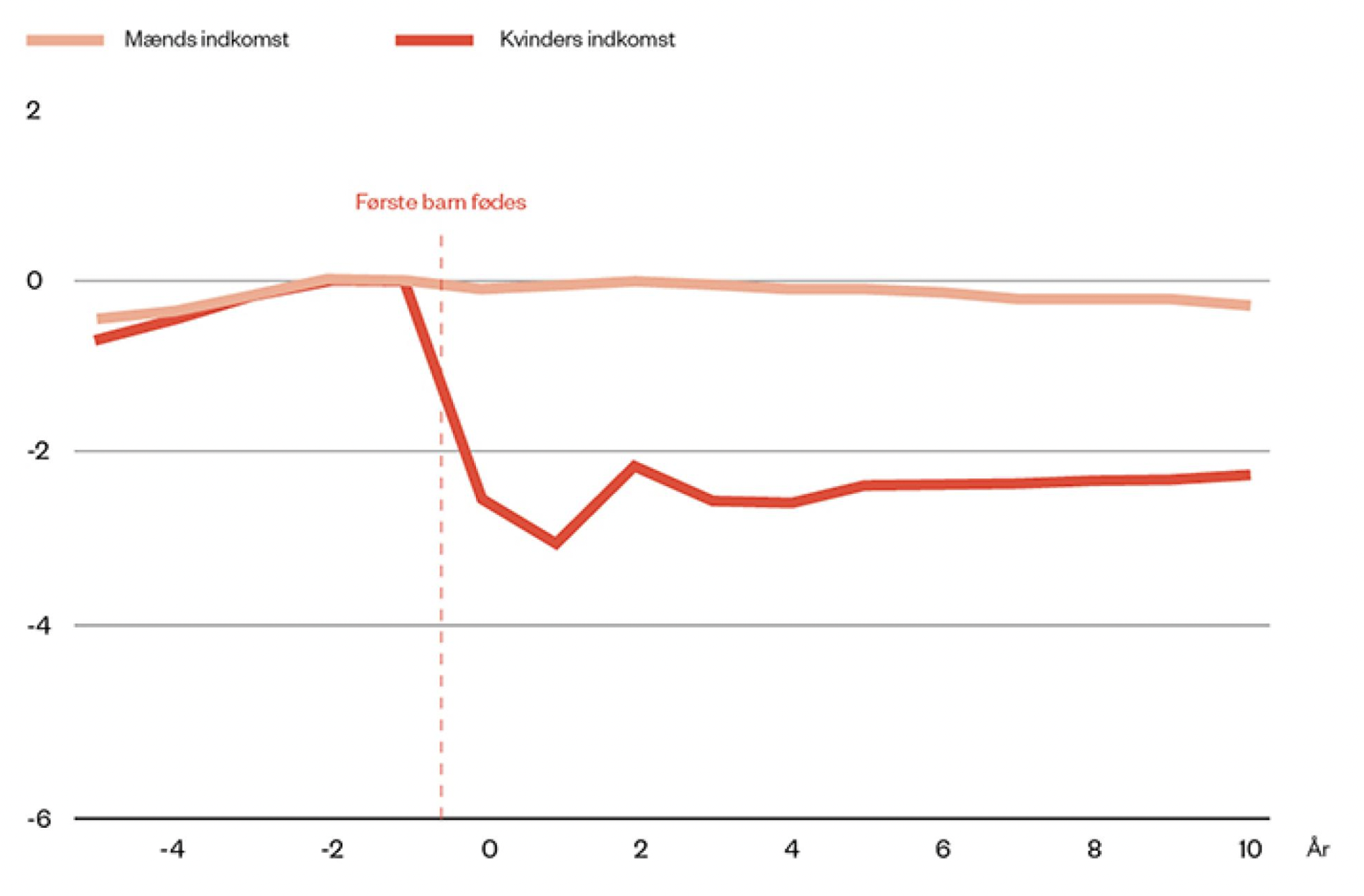 *A research project at the University of Copenhagen and the London School of Economics has shown the gender pay gap in Denmark. At the start of their careers, the pay of men and women follows the same upward development curve, but when women have children, they fall behind for several reasons – without ever making up for what they have lost.

Then I started studying economics and saw men of my own age who unhesitatingly did not take my input seriously, but as soon as a man said the same thing he was acknowledged immediately.

It was also during her studies at UCPH that Anne Sophie Lassen decided to study the area of gender equality. And for the first time, she found herself being subjected to something resembling discrimination on the basis of her gender.

"I think I was a really bad feminist for many years. I did not really see the difference between the opportunities for men and women in Denmark. Then I started studying economics and saw men of my own age who unhesitatingly did not take my input seriously, but as soon as a man said the same thing he was acknowledged immediately.  I was quite shocked at how sexist the culture was in economics," she says, noting that this was expressed through Friday bars with themes such as military bar and "CEO's and office hoes" and not least the discourse on the few female teachers.

With as much frustration as wonder, she began to take an interest in gender and inequality and took sociology courses and feminist theory electives in Canada; all subjects which inspired her to integrate a view on gender norms with classical economic perspectives.

She hopes that her research can help create a better understanding of why men and women make as different choices as they do on the labour market as well as in the family.

"In Denmark, 80 percent of the inequality in men's and women's pay comes from having children. So, if we want equal opportunities, it is a good idea to focus on what happens when we become parents," she concludes. 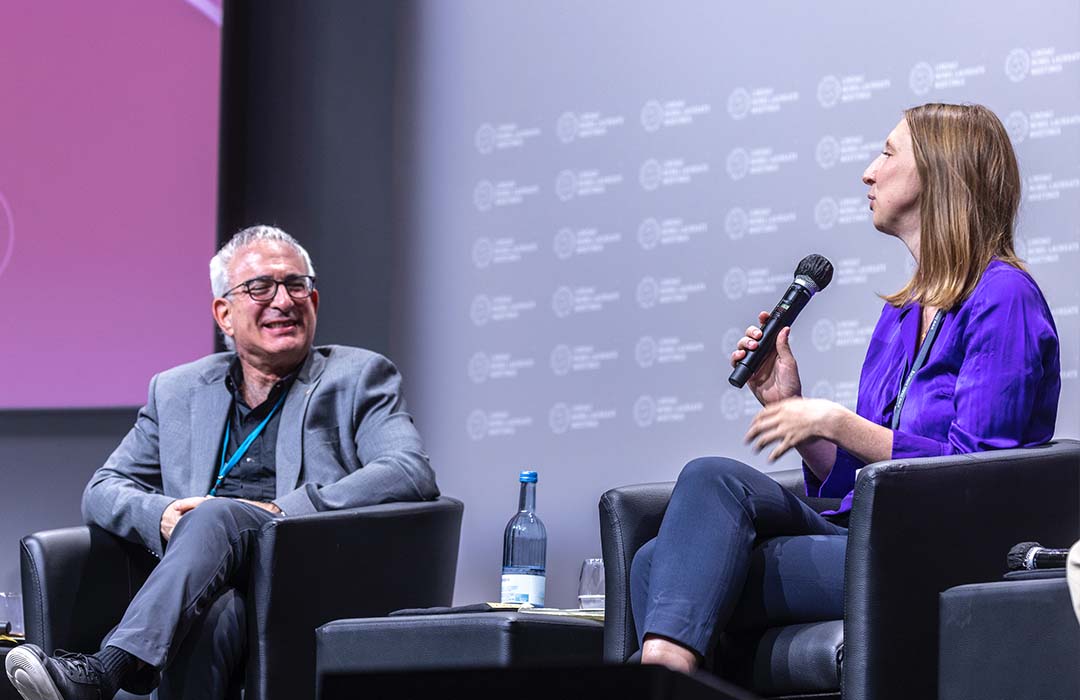 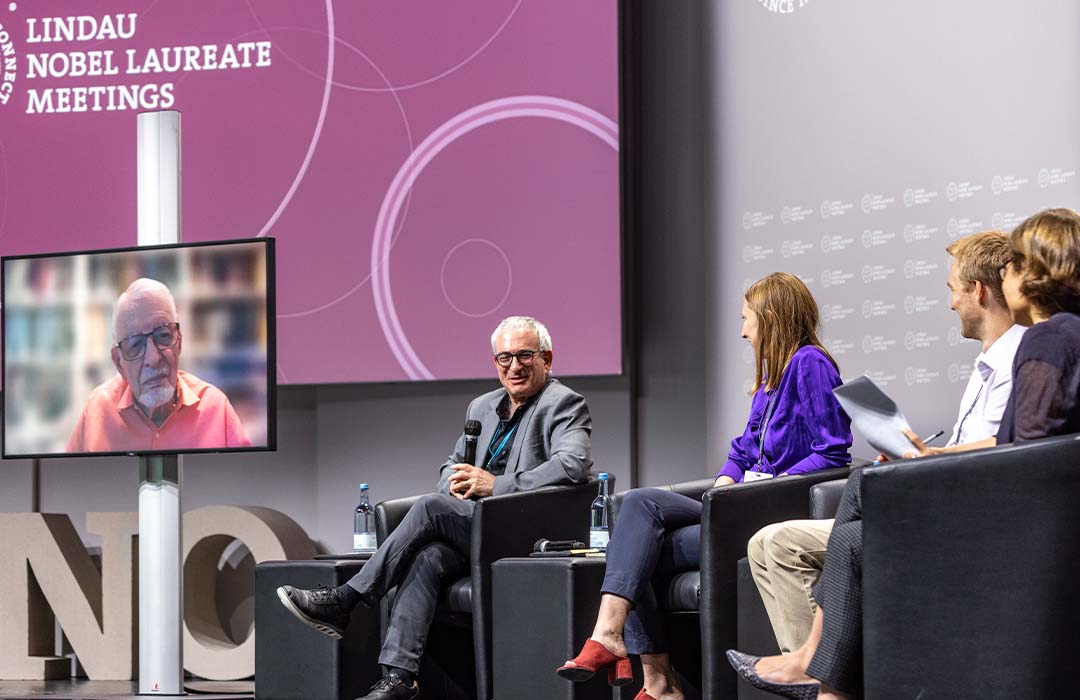 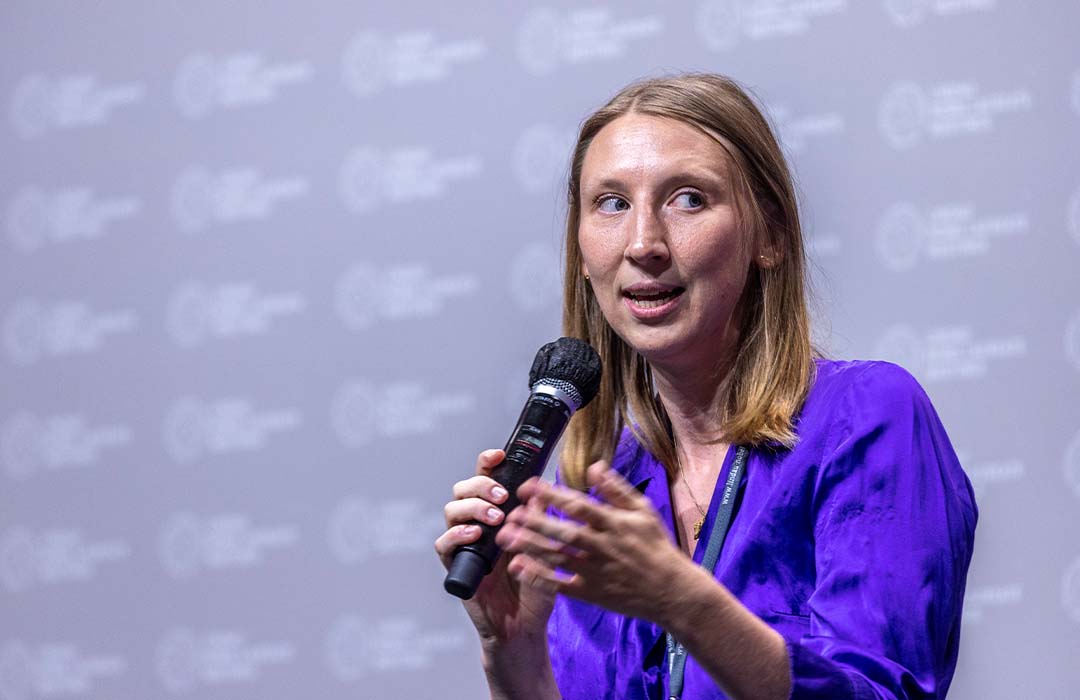 During The Lindau Nobel Laurate Meeting, Anne Sophie Lassen participated in a panel discussion with Nobel Laureate Joshua Angrist, whose method she has applied in her study of the parental leave behaviour of men and women.