CBS is in when CPH:DOX launches 23 March

The international festival on documentaries, CPH:DOX, has a special focus on science this year – not just in the DOX:SCIENCE programme, but in the festival as such. Which is why Copenhagen Business School with its three cross disciplinary research platforms joins again as content partner, following last year’s success where many thousands followed the online opening of the science programme and other debates. This time our researchers are ready to discuss how research can contribute to the solution of global challenges such as inequality, digital transformations and diversity. CPH:DOX runs from 23 March-3 April and this time it is LIVE – so check out the programme and find your seat at the cinema and for the engaging debates. 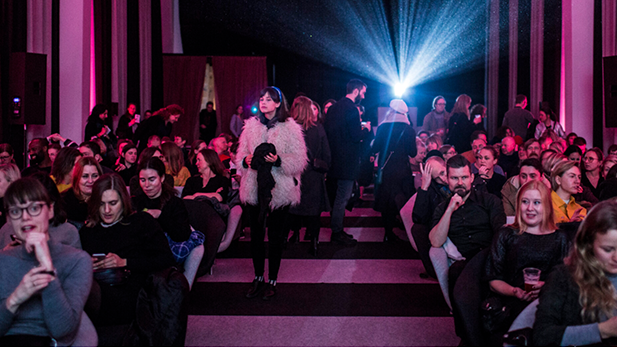 Niklas Engstrøm, Artistic Leader at CPH:DOX on this year’s programme: “Science and its role in our society constitute a central focus point for CPH:DOX. We have emphasized this with the choice of this year’s opening film – the Danish film ‘INTO THE ICE’, which at its core is a film about the importance of research. At the same time, we are proud to present a Science programme that speaks directly into the most important agendas in the current public debate. This includes the climate and biodiversity crisis, the management of the corona crisis, mass surveillance and the escalating use of artificial intelligence,” says Niklas Engstrøm, Artistic Director at CPH:DOX.

CBS contributes to the Science-programme DOX:SCIENCE. Two researchers from our cross disciplinary research platform, Digital Transformations Platform, Mikkel Flyverbom and Kristian Bondo will be in debates on the social media TikTok and on fintech with its dark side driven by fantasms and poor regulation. Florence Villeséche from CBS’ platform Diversity and Difference is in on the documentary, The French Revolution, pinpointing ineqyality in France up to the coming election. Finally CBS is represented when Professor (MSO) in marketing, Richard Jones, sheds a light on how consumers accept doubious business when seeking a sense community.

With more than 100.000 visitors CPH:DOX is one of the largest global audience events on documentaries, and since 2003 the festival has developed new creative formats by bridging documentary and a row of related art and mediaforms – not the least science.

The ambition for CPH:DOX is to create the best film festival in the world – and for the world by explorimng the possibilities for documentaries to address the global grand challenges in new ways, to open up to debates, new perspectives and solutions.

That ambition is easy to mirror for CBS who as a public business university aims just as high with our strategy ’Transforming Society with Business’: We educate future leaders and contributes with international research that will secure that our society, global as local, is moving in a responsible and sustainable direction.

Therefore it is a natural thing for the three CBS research platforms to join CPH:DOX and we are proud and happy to be able to contribute. We hope to see a lot of you for the debates – welcome and hurry to the ticket sale!

Find the programme and read more about the documentaries and the debates at CPH:DOX 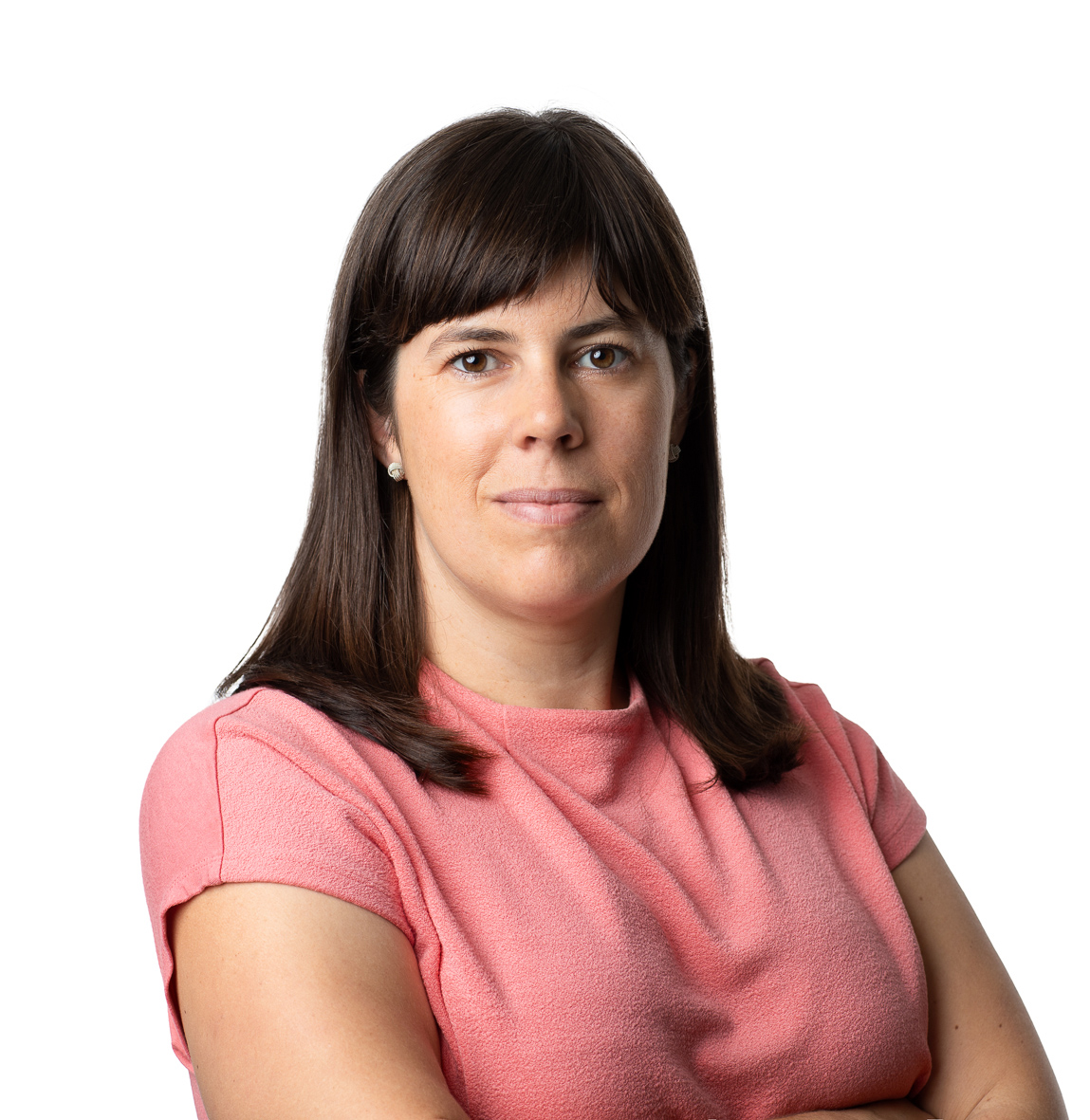 Kristian Bondo (Postdoc CBS) & Birthe Larsen (Associate Professor) and the documentary Wirecard: the billion euro lie. 28 March 18:30 in Big Bio, Nordhavn.
Germany’s biggest financial scandal in a hard-hitting docu-thriller about big egos, billions of euros and shattered illusions. The incredible story of Wirecard has it all – and it’s true. And a really good one. After the screening of the film, CBS-researchers Kristian Bondo Hansen and Birthe Larsen will have a conversation about economic crime, tax fraud and how to respond politically to fraud in corporations. 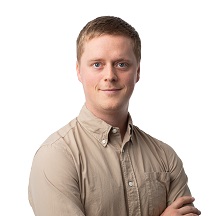 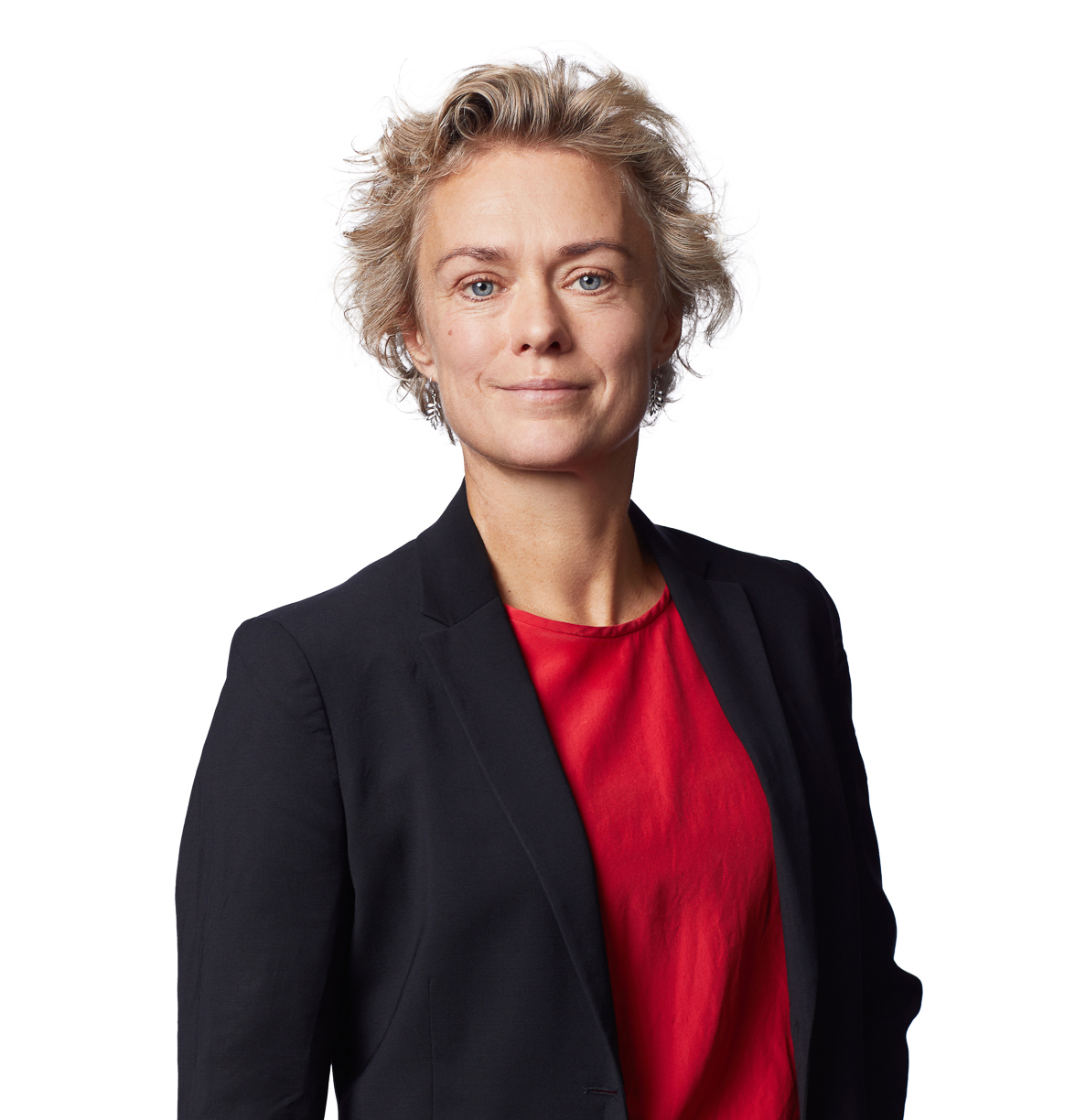 Richard Jones and the documentary Believer. 31 March 17:00 at Empire Bio.
In the panel you will find CBS Professor (MSO) Richard Jones, the protagonist Kim Madsen, and innovator Martin Thorborg in a conversation on network marketing and why consumers seek the kind of networks provided by the company Forever Living Products. 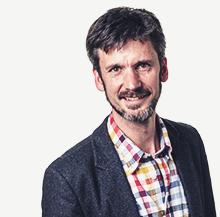 Mikkel Flyverbom and the documentary TikTok, Boom: 31 March 17:00 at Empire Bio.
Are you on TikTok? On March 31 you can meet Digital Media Expert at Børns Vilkår Camilla Mehlsen, Data Ethics Expert at IDA Grit Munk in conversation with Fuad Shakur and Olivia Østergaard from CPH:DOX’s own Youth Editorial, when we debate all things TikTok. Moderator: Professor MSO Mikkel Flyverbom (CBS). 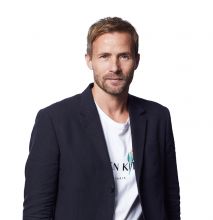