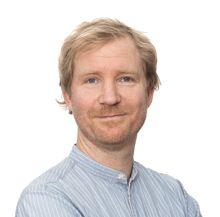 Lasse Folke Henriksen is Associate Professor of Sociology at the Department of Organization at CBS. He co-authored the article in Nature Human Behaviour with a team of international researchers who investigate trends in labour market inequalities through comparative analyses of linked employer-employee data. The network called Comparative Organizational Inequality Network (COIN) has new studies on top earner segregation and within-job migrant pay gaps in the pipeline.

The new study shows the difference between the pay of men and women having the same job with the same employer based on actual payments of wages for 1.2m wage earners in the age between 30-55. Men do on average earn seven per cent more than women even though they work the same job at the same workplace.

Other research findings and pay statistics from trade unions also show that women in general make less money even if they have the same education, professional experience, job function and work in the same sector. This is called ‘the unexplained differential’ in statistical calculations. According to VIVE – The Danish Center for Social Science Research – the difference in the hourly pay of women and men in 2017 were 14.4%, of which the unexplained part amounted to 2%. For private sector managers, the unexplained pay differential is almost 8% according to the trade union Lederne. According to the trade union IDA, among engineers it is 4%. Among the members of The Danish Association of Lawyers and Economists, the unexplained differential is 7.2% between men and women in the private sector without managerial responsibilities.

Researchers from 15 countries including Denmark have closely examined companies’ actual pay for men and women and found that there is a long way to go before we get equal pay for equal work. The study has been published in Nature Human Behaviour. 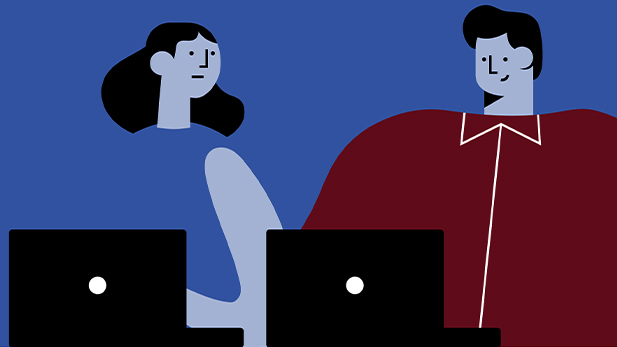 Take a look around your workplace. There is a woman. And there is a man. They are at the same level professionally. They have the same occupation and job function.

Do they get the same pay?

If you can answer yes to this question, your company is better than the average employer in 15 countries to pay men and women equally. In Denmark, Sweden, Norway, Germany, Holland and ten other economically well-developed countries, men make more money than women.

”Equal pay for equal work does in fact not exist in any of these 15 countries,” says Lasse Folke Henriksen, Associate Professor at CBS.

He is co-author of a large new study of the actual take-home pay of men and women in the prominent journal Nature Human Behaviour. In the article ”Within-job pay inequality in 15 countries”, the researchers establish two things:

In the 15 countries, men make more money than women when you compare the pay of all men and all women adjusting for age, education and part-time work.

When zooming in on the pay slips for men and women having the same job with the same employer, men make more money than women – in all countries.

The largest pay difference between men and women is observed in South Korea at 41% while the smallest difference of 10% is in Hungary. In Denmark, the pay gap is 18%, which places Denmark fifth – after Hungary, France, Spain and Sweden.

We already knew that women in large parts of the world earn less than men. So, according to Lasse Folke Henriksen, what is new about these findings is not so much the fact that the large differences between the pay of men and women have now been documented across different contexts.

”What is new about these findings is that the documentation is based on huge amounts of data which includes information about employers. Moreover, the study shows that in all countries – including Denmark – a large share of the gender pay gap occurs between men and women who work the same job at the same workplace,” says Lasse Folke Henriksen.

In fact, equal pay for equal work is stipulated in the Danish Equal Pay Act, EU rules and international conventions.

”In Denmark, the general pay gap is usually explained by women and men working different types of jobs. Women tend to work lower-paid jobs in the public sector while men often have better paid jobs in the private sector and in general enter better paid occupations,” adds Lasse Folke Henriksen.

But that explanation is not adequate.

New inspiration for the debate on equal pay

According to new figures, 40% of the overall pay gap in Denmark is because women are paid less than men working the same job.

The difference between the pay of women and men for performing the same tasks are seven percent on average in Denmark.

This applies to both the public and the private sector, and the figure is adjusted for age, education and part-time status.

According to Lasse Folke Henriksen, this new knowledge must spark a twist in the political debate on equal pay in Denmark and give food for thought to corporate decision makers.

Political focus on equal pay in the workplace

However, the individual workplaces must also try, e.g. through management initiatives based on internal statistics or political demands of equal pay certification and public pay reporting like the regulations Iceland must comply with to show and counteract discrimination.

”When we see such a significant pay differential between men and women working the same jobs, it points to workplace pay practices as a significant societal problem,” says Lasse Folke Henriksen.

”Our study does not identify the specific mechanisms by which these pay inequalities arise, but we do know from previous studies that, for example, parenthood, informal workplace roles and employer gender biases play an important role in determining pay and allowances,” Henriksen says. 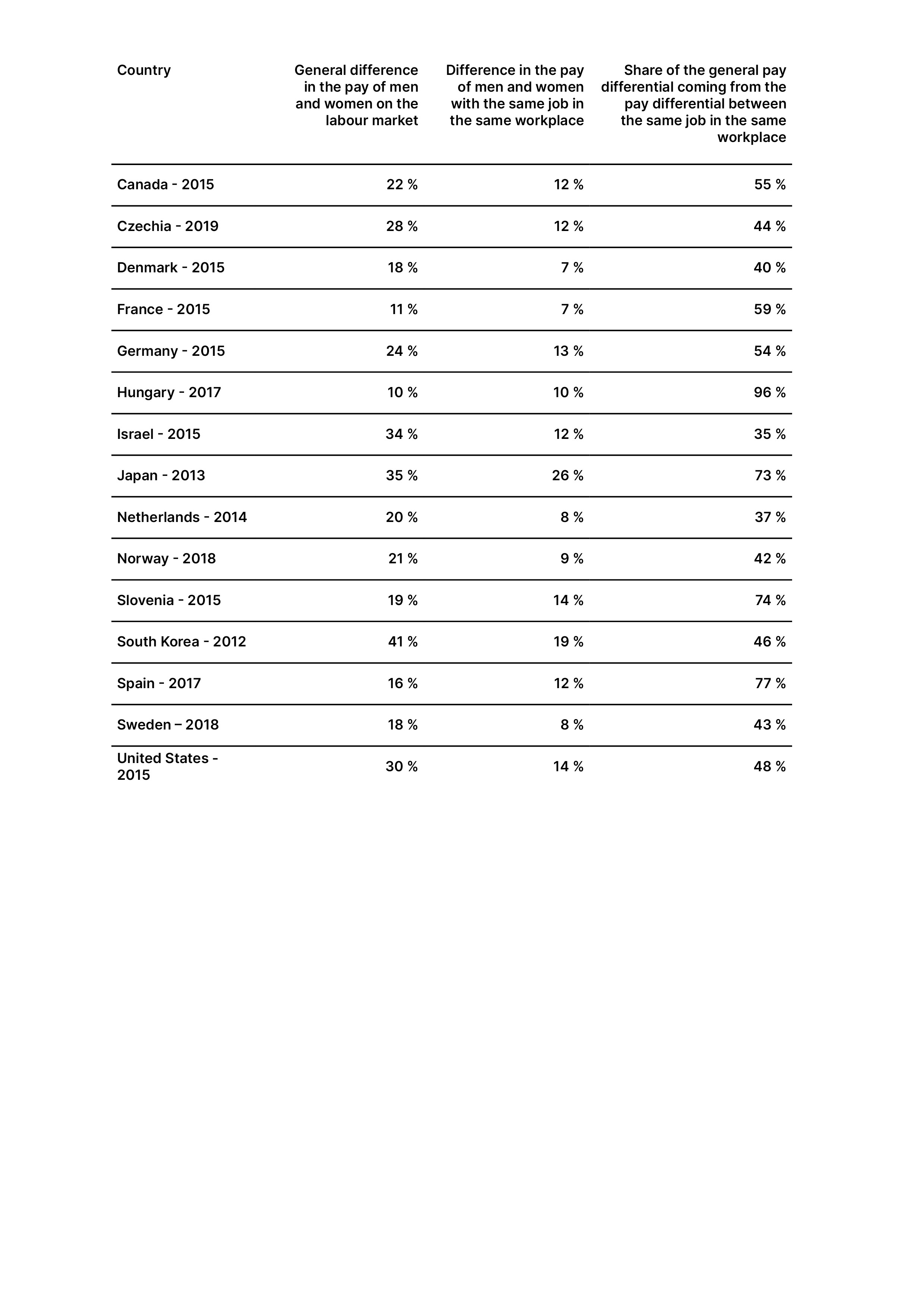