Top talents with CBS degrees, Christian Stadil’s advice for investors and entrepreneurs, and what it takes to become part of the power elite. These are among the most popular stories from CBS Alumni in 2016. Read or re-read the stories here. 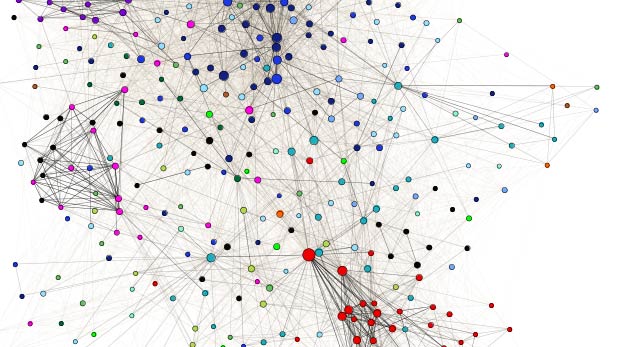 CBS Alumni has sent out a total of 12 newsletters, with seven of them having been sent in 2016. If you missed out of one of the newsletters or the stories in them, here is your chance to read some of the most read stories.

You can also find all our previous newsletters. 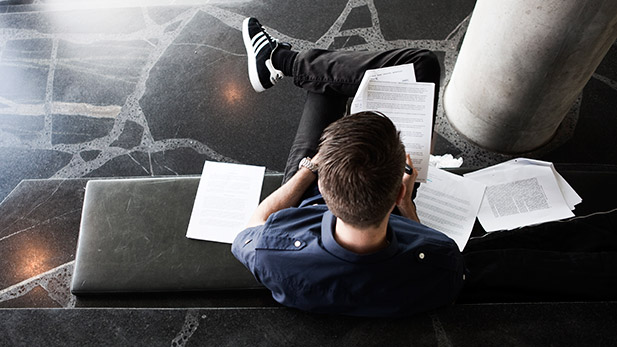 34 out of 100 talents portrayed in the Talent100 2016 publication from Danish newspaper Berlingske Business are alumni from Copenhagen Business School. This was a story that was widely read. In the article you will also be able to see what industries the talents work in. 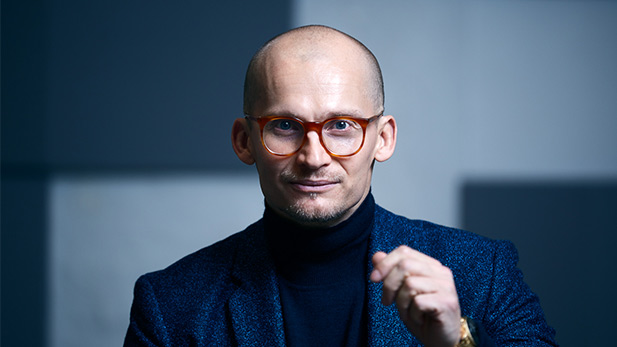 Christian Stadil: The first step is investing your time

How do you go about it if you want to get involved in a start-up company? That was the topic which one of the Danish top investors, Christian Stadil, advised alumni on. Read what you can do and what Stadil himself would do. 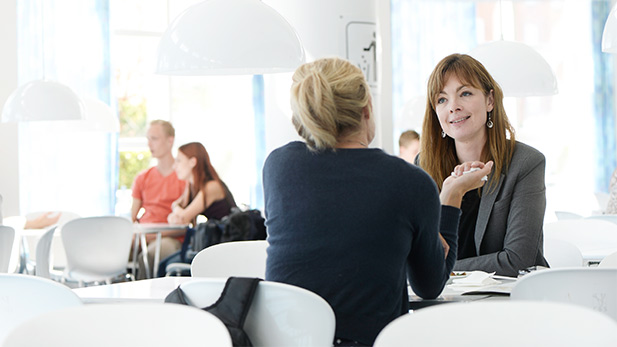 Why stories matter - also in business

“There he goes again with his stories,” is rarely how you would describe a colleague in a positive way - and certainly not your boss. But we all tell stories all the time. The things we say and how we say them is of great significance - also in a company, says two researchers. 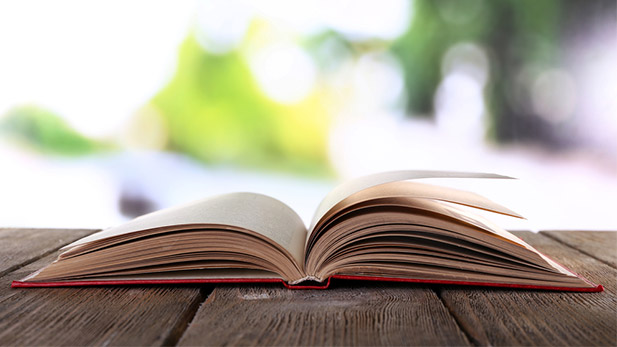 For many the summer vacation is when we finally have time to read books. For that reason, CBS Alumni asked three CBS scholars to recommend academic texts within their field. Take a look at what Florence Villesèche, Sine N. Just and Jesper Rangvid recommend.