Entrepreneurs and investors meet at CBS

When you feel like picking up a book and lounging in the summer sun, it doesn't necessarily have to be a work of fiction. Three CBS professors present their suggestions for academic reading over the summer. 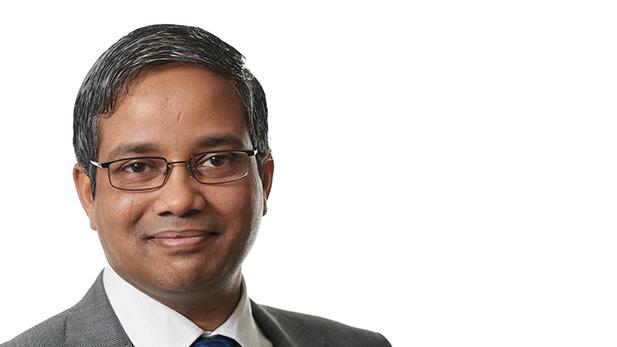 Ravi Vatrapu, professor, Department of Digitalization and director, Computational Social Science Laboratory
Ravi Vatrapu’s research field is computational social science and his lab focus is on big social data analytics by combining business data with social media data from Facebook, Twitter etc. He recently made headlines for being part of a team that created a model which predicted iPhone sales figures with a margin of +/- five percent – on the basis of 500 million+ tweets mentioning the product.

Cells to Civilizations: Principles of Change that Shape Life by E. Coen, Princeton University Press (2012)
The book gives the reader an understanding of the universal principles of change, growth, development, and transformation which can be used to think creatively and differently about organizational change, maturity, and benchmarking. It is within the field of biology and it can be read by non-academics but a high school science background helps get more out of the book.

The signal and the noise: Why so many predictions fail-but some don't by N. Silver, Penguin (2012)
The book will help the reader understand predictive analytics, its promises and pitfalls. The author has an interesting story, because he is a stats geek who made his name by predicting baseball players’ performance. The author goes through the modern history of prediction ranging from sports to weather to financial markets. He shows why some methods of prediction are useful and others are not.

It is a hot topic since forecasting is one of the core aspects of organizational decision-making. For example, our politicians are formulating policies on predictions from scientists regarding the climate. And for businesspeople predicting as well as understanding trends is obviously an important skill. The book is within the field of Applied Statistics and it can be read by non-statisticians but a high school math background will further the understanding of the book.

Making the Modern World: Materials and Dematerialization by V. Smil, John Wiley & Sons (2013)
The book is a comprehensive study of humanity’s use of materials across time and space. It is a quite technical book that presents meticulously researched empirical facts about the extraction, production and consumption of materials by humans from pre-historic to modern digital economies.  So the book is an economic history of material use over time, and it can be useful for people working with manufacturing, sustainability, commodities, regulation and similar topics. Some parts of the book are quite technical but it can be read by non-experts and it helps to have a high school math and science background. 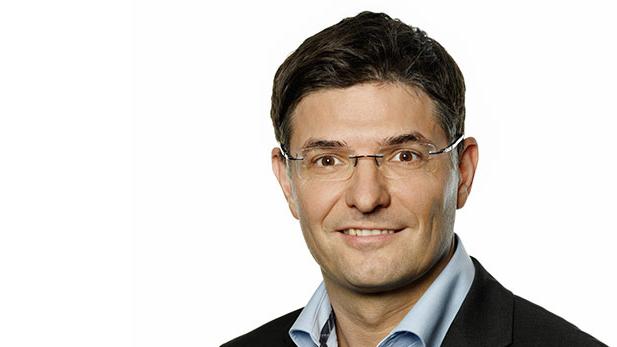 Lasse Heje Pedersen, professor, Department of Finance, Centre for Financial Frictions (FRIC)
Lasse Heje Pedersen conducts research on price trends for shares, bonds and other securities, and is a leading international researcher in the field. He has received a number of awards for his work, including the Germán Bernácer Prize for best economist in the EU aged under 40 and the Danish Education Ministry's Elite Research Prize in 2015.

Efficiently Inefficient: How Smart Money Invests and Market Prices Are Determined by L. Heje Pedersen, Princeton University Press (2015)
I would like to mention the book that I have just released. It is about investment strategies and how the financial markets operate in reality. The book contains interviews with eight of the world's leading investors, including George Soros, who became known for breaking the Bank of England, and John Paulson, who made a fortune trading against the American sub-prime bubble (the greatest trade ever).

The book is no. 2 on the "books Wall Street's smartest people think you should read this summer" list and is among the top five on the list "A Must-Read For Serious Investors" by Larry Swedroe, Director of Research at BAM Alliance (network of independent investment management companies). It is also used at CBS for the course "Hedge Fund Strategies".

Misbehaving: The Making of Behavioral Economics Hardcover by R. H. Thaler, W. W. Norton & Company, (2015)
This is a vivid personal account of behavioural economics, which is the theory of how people's decisions are short of being fully rational. It is a meeting of psychology and economics – a meeting in which Thaler's research has played a key role. His research initially met with considerable resistance from the establishment, which believed in rationality, but nonetheless steadily gained recognition and also provides the basis for understanding how the financial markets are not wholly efficient (which I also discuss in my book, mentioned above).

Stress Test: Reflections on Financial Crises by Timothy F. Geithner, Crown (2014)
This book is written by the former President of the Federal Reserve Bank of New York (i.e. one of the key figures in the central bank system in the U.S.) and former U.S. Treasury Secretary (Minister of Finance), Tim Geithner. It discusses how financial crises arise and how we can try to repair the financial system, based on Geithner’s experiences before, during and after the American bank crisis in 2007-2009. I was in the New York Fed as a member of the Liquidity Working Group during the crisis and it was fascinating to see people working round the clock to find new ways of injecting liquidity into the market, like a doctor administering artificial respiration to a dying patient. 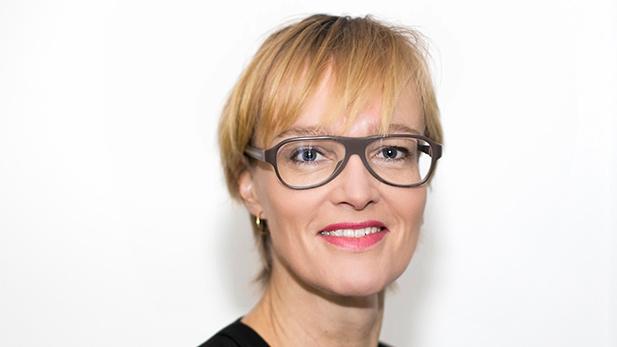 Mette Morsing, professor at the Department of Intercultural Communication and Management and co-director of CBS Sustainability Platform
Mette Morsing is a researcher in corporate social responsibility, management, strategy and communication. From 2002-2012 she was director of the CBS Centre for Corporate Social Responsibility and sits on the board of the LEGO Foundation and Claus Meyer’s Melting Pot Foundation.

As with all recommendations, of course, it is important to place a literature recommendation in context. The context here is my long-standing interest in the way companies communicate their social responsibility. Again and again I have witnessed the gap between companies communicating their contributions and improvements to the global society on the one hand and, on the other hand, the growing distrust of an increasingly critical and sophisticated group of readers who do not take companies' words at face value. Research and plain common sense show that failing to bridge this gap can mean losing customer confidence, investors' money and the goodwill of public authorities.

To learn more about this issue, I recommend the following summer reads:

The Ironic Spectator: Solidarity in the Age of Post-Humanitarianism by L. Chouliaraki,  Polity Press: Cambridge  (2013)
On first impressions this book may seem a little inaccessible, but for the patient and persistent reader it is worth pursuing. Chouliaraki presents a sophisticated, socially critical analysis of how NGOs seek to evoke feelings of solidarity among Westerners with the people in the Global South. The book is based on analysis of NGO communication material over a 40-year period and reveals how appeals to our feelings of compassion have been replaced by appeals to us as ironic spectators of suffering from a distance. The ironic spectator is an ambivalent figure who, on the one hand, is sceptical of all claims to the truth, self-awareness and reflection, but nonetheless feels compelled to engage in the suffering of others.

Above all we are given a vocabulary to describe and understand the challenges of appealing to feelings of humanity among modern-day Westerners, which can inspire both marketing and communication leaders. So if you work with CSR and sustainability and are interested in new ways of describing the complex situation which modern companies find themselves in when they want to communicate their responsibility locally and globally, I can recommend this book in particular.

Generally the book cuts across several disciplines, including cultural studies, communication and media studies, and development studies. However I believe it ought to be read by every manager interested in communication and marketing who works with CSR and sustainability.
If you want an introduction to the book or are seeking a shortcut, I warmly recommend reading a good review by Anne Vestergaard.

Moral Mazes: The World of Corporate Managers by R. Jackall,  Oxford University Press (1988, republished 2010).
The second book, which I have just finished re-reading, is Robert Jackall’s old work from 1988 (2010 re-edition). This critical management classic presents the reader with the dark side or possibly hidden side of management, showing how managers are caught between the shareholders, who want them to act with economic responsibility, and society, who wants them to act with ethical responsibility, also demonstrating how managers often have to bow to shareholders' demands, even if they wish otherwise.

Even though this book has been around for many years, I still very much admire the way its sharp observations from when it was written are still interesting and especially pertinent in a reality of corporate scandals and corporate managers who appear to want to do more for economic and social development, but still meet strong resistance. Jackall's book is a classic study that reminds us all of how Western liberal society – particularly managers in companies in the West – thinks and creates a moral consciousness that characterises strategic and economic actions, especially theories and models that we teach our students to follow.

This book provides food for thought for anyone who believes that economic enterprise should go hand in hand with social development. Above all I think that the book encourages us to reflect on whether the liberal ideals we have set for the survival of companies in our Western society are compatible in the short term with the long-term possibilities for our society – and, of course, our companies – to survive.

So for those generally interested in ethical leadership and in the modern criticism, complexity and responsibility which leaders face with regard to taking ethical responsibility in a modern society, I would say this book is still a top priority read today.