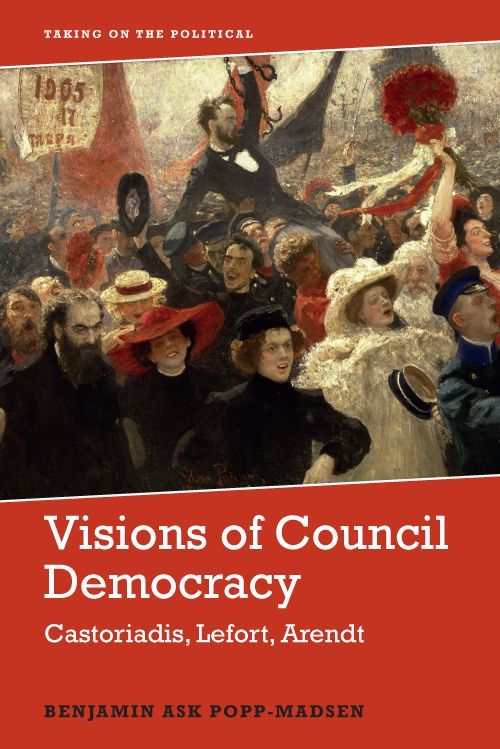 Read blogpost about the book: Democracy, Workers’ Councils, and Political Thought: What Can We Learn from Events?