EGB is looking to hire a Student Assistant

EGB receives funds from MADE FAST

New article by Manuele Citi and Mogens K. Justesen on redistribution in the EU

New article by Manuele Citi and Mogens K. Justesen on redistribution in the EU published in the European Journal of Political Research 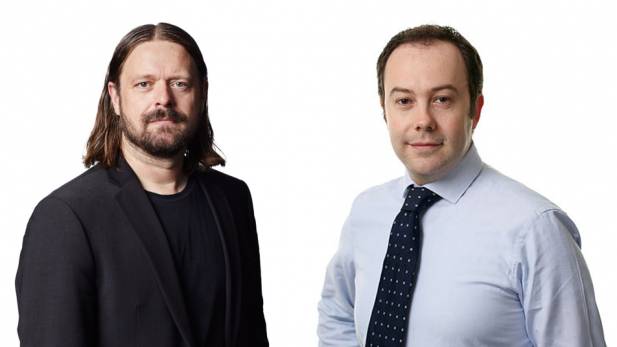 A key function of centralized budgets in federal and political unions is to act as an equalizing mechanism to support economic and social cohesion. This is also the case with the European Union's (EU) budget, which operates as a redistributive mechanism that counteracts the cross‐national and cross‐regional inequalities created by the single market. Despite the limits on cross‐national redistribution imposed by a centrifugal system of representation, the net fiscal position of member states – what they pay to the EU budget minus what they receive from it – is very diverse and has changed quite remarkably over the last decades. In this paper, we investigate how and why the net fiscal position of each member state toward the rest of the EU changes over time. We develop a novel panel dataset (1979–2014) to study how key national and EU‐level political and economic variables affect the EU redistributive dynamics. We find that redistribution via the EU budget primarily targets developments in inequality within EU member states, and that an increase in domestic unemployment may also improve the country's fiscal balance. Moreover, we find that voting power in the Council is unrelated to a more positive fiscal balance. However, we find that governments with a centre‐right profile are in general more successful in improving their redistributive position vis‐à‐vis the other member states. This may create a problem of budgetary ‘rent extraction’.
https://ejpr.onlinelibrary.wiley.com/doi/10.1111/1475-6765.12397