Did tabloids and broadsheets converge in divisive rhetoric and othering? 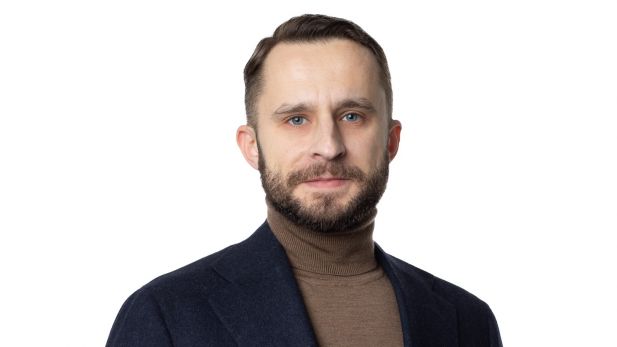 Recent work has pointed towards a ‘tabloidization’ of news coverage, complicating the empirical distinction between the broadsheets and tabloids. Computational methods for text analysis can help us better understand how distinct the news coverage between these two types of news outlets is. We use word embeddings to analyse the portrayal of different groups of citizens around the Brexit referendum, where othering and divisive rhetoric was prevalent. We document the presence of media-based othering in the form of overly similar migrant and European Union citizen representations that are, in turn, very dissimilar to the UK citizen representation. We also show partial convergence between tabloid and broadsheet newspapers, as differences in the degree and characteristics of media coverage are rather small and specific.
https://doi.org/10.1177/14648849221116204