Jesper Berg is managing director and member of the executive board at Nykredit Bank. Before joining Nykredit, he had a distinguished career in public service, working at the International Monetary Fund, the European Central Bank, and most recently at the Danish Central Bank as the head of Financial Stability. Jesper Berg is cand.polit. (MSc economics) from University of Copenhagen and an MBA graduate of IMD.

Jesper Berg shows a deep understanding of the financial and monetary system and is an active contributor to both the public and academic debate in finance. In the wake of the financial crisis, his book “Finansernes fald” (with M. Bech) provided an insightful analysis of the causes of the crisis and the lessons learned. Jesper Berg has also written academic articles focusing on policy and institutional matters with impact both on policy work and academic research. In addition, he is a frequent contributor to the Danish media with analyses relating to the financial system or the macro economy.

Jesper Berg will hold his inaugural lecture on August 28, 2015 at which point the formal appointment will take place. The lecture is open to the public and the program will be announced on the Department of Finance website. The appointment is for a five-year period, and the Department of Finance looks greatly forward to Jesper Berg’s contribution to research and educational activities within finance at CBS. 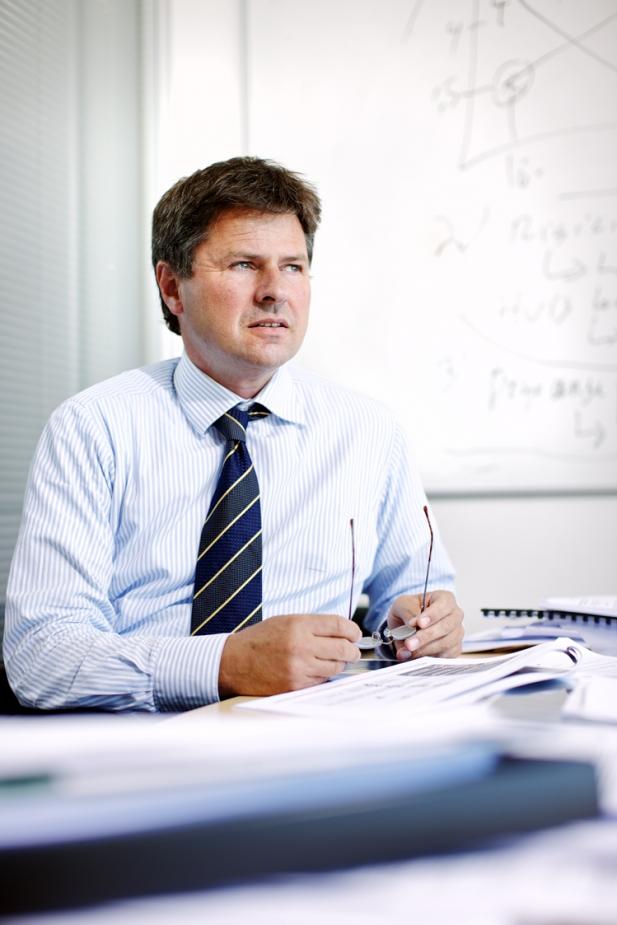