Launch of a New Public-Private Cluster on Markets and Valuation

The CBS Public-Private Platform has decided to form a PPP cluster of Markets and Valuation. Based on an initiative from a group of researchers known as the Copenhagen Markets and Valuation Group (CMV), the Platform has identified interesting PPP potential in the area of markets and valuation. The group has been carrying out several activities in the last couple of years with focus on questions such as: How are politically defined goals folded into market arrangements? Do markets as ‘policy instruments’ have a civilizing potential or can they be opened to new forms of technical democracy?

The cluster wishes to encourage discussions relating to the practical organisation and valuation of markets more generally, by raising issues such as: what are the consequences of the proliferation of valuation devices in the strategy of public and private organizations; the financialization or extension of finance metrics and devices into new areas; and how do different modes of valuing – or orders of worth - cohabit in markets. 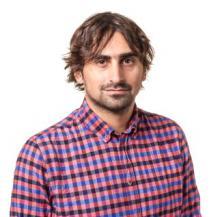 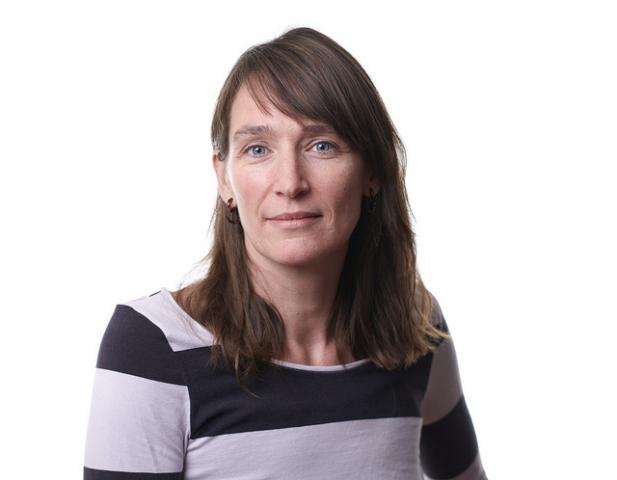 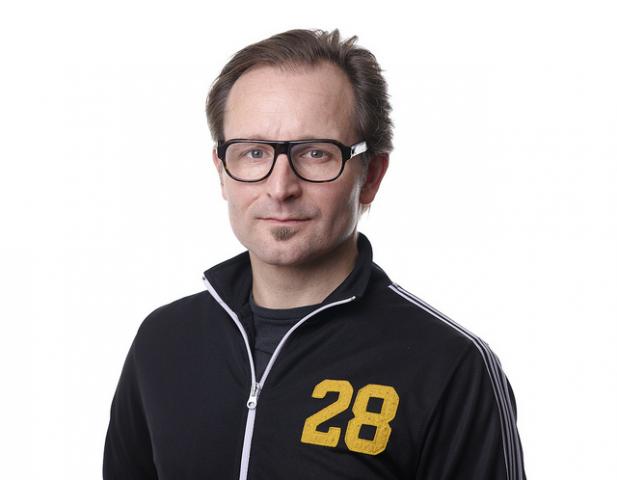 A crucial feature of the development of the Platform’s core tasks take form within discreet, cross-disciplinary, cross-school teams formalized as clusters. These clusters are of key importance for meeting the Platform’s aim and initiatives to consolidate the Platform’s research focus and critical mass at the same time as adding value to and enhancing the potential impact of individual research initiatives. Cluster members meet during the year to discuss their theme, hold seminars and develop research proposals together.

In December the Markets and Valuation cluster will host its first official workshop entitled Markets for Collective Concerns. Amongst the presenters are Philip Mirowski, Annelise Riles, Daniel Breslau, and Daniel Neyland – more information will follow.

CBS researchers are always welcome to join one or more of the Platform’s clusters. Please contact us at publicprivateplatform@cbs.dk or the facilitators if you already now wish to join the Markets and Valuation cluster.