In her new article, platform member Karen Boll investigates a sementation model used by the Danish Tax and Costum Administration model arguing that when models are applyed, they do not only represent something, they also create and perform. 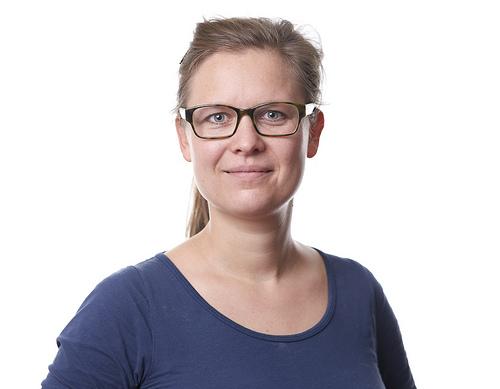 Platform member Karen Boll argues that when we apply models, they do not only represent something. They also create and perform at the same time! In her newest article she investigates a segmentation model used by the Danish Tax and Customs Administration to classify businesses' motivational postures. Read the article ‘Representing and Performing Businesses’ published in Journal of Cultural Economy, via the link below or read the abstract here.

Abstract
This article investigates a segmentation model used by the Danish Tax and Customs Administration to classify businesses' motivational postures. The article uses two different conceptualisations of performativity to analyse what the model's segmentations do: Hacking's notion of making up people and MacKenzie's idea of performativity. Based on these two approaches, the article demonstrates that the segmentation model represents and performs the businesses as it makes up certain new ways to be a business and as the businesses can be seen as moving targets. Inspired by MacKenzie the argument is that the segmentation model embodies cleverness in that it simultaneously alters what it represents and then represents this altered reality to confirm the accuracy of its own model of the businesses' postures. Despite the cleverness of the model, it also has a blind spot. The model assumes a world wherein everything around it is in motion and can be shaped, however, it sees itself as stable. This assumption turns out to be problematic as the tax administration questions the model's ability to produce valid comparisons. The article presents a detailed analysis of the model's performativity, providing an example of a performativity study whose methodology differs from the methodological criteria set up by MacKenzie.