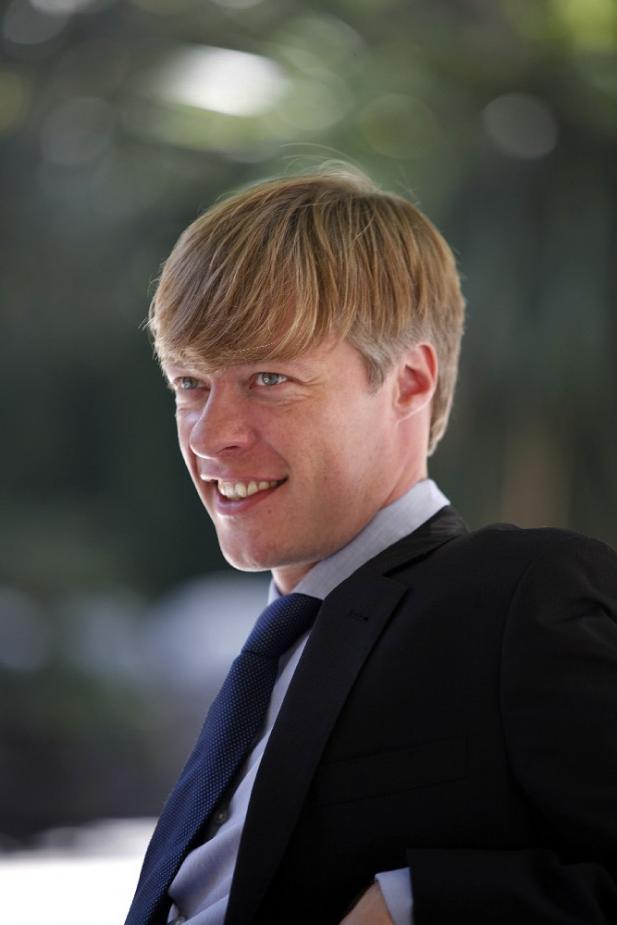 Poul F. Kjær member of the CBS Public-Private Platform and Professor MSO at CBS, is publishing a new book entitled ‘Constitutionalism in the Global Realm: A Sociological Approach’. In the book he analyses how and why both public and private transnational organisations ranging from the EU and the WTO to NGOs and multinational companies have adopted constitutional features. This is the case both in terms of their internal organisation, their normative orientations and the claims to autonomy which they make. Adopting a historical perspective he, however, questions whether this is a new development. Instead contemporary forms of global governance are seen as institutional arrangements which emerged in the wake of the de-colonisation processes in the mid-20th century and which, although they are substantially different in terms of their organisational setup and normative orientations, to a high extent serve as substitutes for colonial arrangements. Another central point of the book is that the existence of extensive forms of transnational ordering and modern forms of statehood are not related to each other in a zero-sum manner. Historically speaking modern statehood and transnational governance arrangements have on the contrary emerged hand in hand and in a mutually supportive manner.