Avoiding Corruption – Mission Impossible or Worthwhile Giving it a Chance? Conference on Corruption and its Pubic Enemies

On 30 and 31 May 2013 the CBS Public-Private Platform and the Department of Intercultural Communication and Management (ICM) organized a two-day conference exploring the role of the private sector in the fight against corruption. 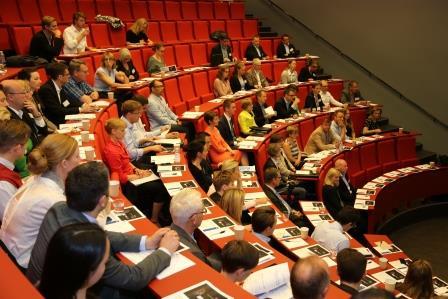 On 30 and 31 May 2013 the CBS Public-Private Platform and the Department of Intercultural Communication and Management (ICM) organized a two-day conference exploring the role of the private sector in the fight against corruption. The first conference day was a joint venture between CBS, Transparency International and Danish Industry. It gathered around 100 representatives from the Danish companies, NGOs and government to discuss the dangers of corruption on global markets.

In the context of innumerable scandals and increasing legal requirements companies have begun to realize the necessity of engaging with the risks of corruption, but the question is how. At the conference companies had the opportunity to exchange experiences about the strengths and weaknesses of the tools that can be deployed, in a dialogue with experts: compliance programs, whistle-blowing systems, risk assessments, collective action by businesses, and wider public-private cooperation on the matter. The first day closed with a keynote presentation by Minister for Trade and Investment  Pia Olsen Dyhr. 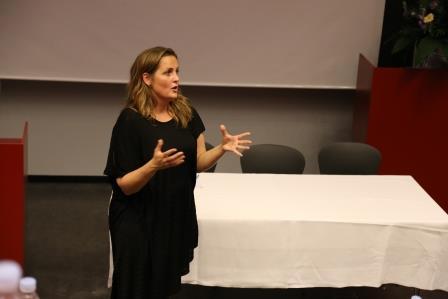 The conference opened up for exciting new areas to research at the interface between practitioners and researchers, and for more details please contact the responsible organizer, MSO Professor at ICM, Hans Krause Hansen. 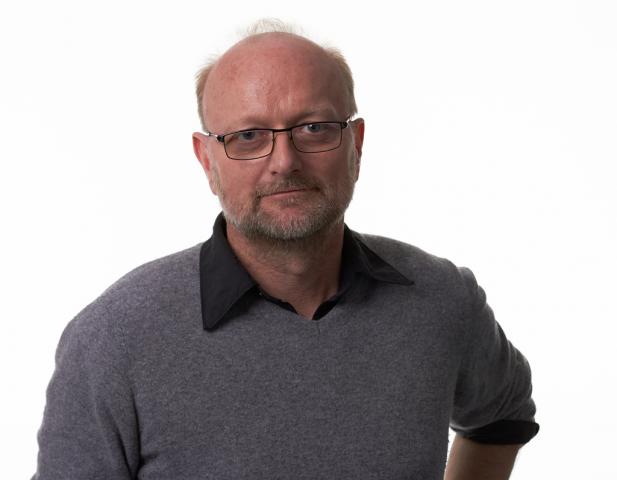