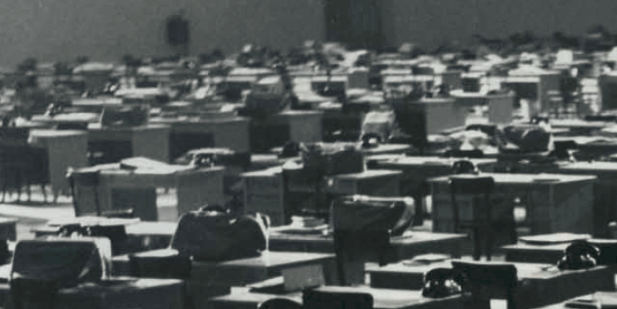 “Saying something positive about bureaucracy today is like farting during a dinner party.”

Professor of Globalisation at CBS and Academic Director at the Public-Private Platform Paul du Gay were interviewed by SCENARIO for an article about his work ”In defence of Democracy”.

“Bureaucracy has an undeserved bad reputation in an age when all the world’s organisational thinkers talk about change, innovation and network” says Paul du Gay, who has defended bureaucracy several places this month, also when SCENARIO met him for an interview.

“Change, learning, networks and flows dominate the theoretical landscape in management and organisational thinking today, and in that context a perception has arisen that bureaucracy as we know it doesn’t have any place and simply doesn’t work,” says Paul du Gay and adds:

“If bureaucracies were this useless, it is remarkable that there still are so many of them around all over the world. The explanation is that we don’t have any other form of organisation that can handle a wide range of the issues that bureaucracies have been able to deal with, and continue to handle today. Bureaucracy is – and will probably remain so for the foreseeable future – the only way to structure unified working systems with hundreds or thousands of employees. This meets

a number of the fundamental aspects of any organisation’s purpose: to add real value to work as it moves through the organisation, namely identifying and operationalising accountability at each stage of the value-adding process, and to place the right people with the requisite skills at each organisational level.”