The Department of Finance and Center for Financial Frictions (FRIC) are proud to announce that Professor Lasse Heje Pedersen has been appointed new member of the Royal Danish Academy of Sciences and Letters (Videnskabernes Selskab).

“It is a great honor to join this academy with its almost three centuries of history. I look forward to learning from, and contributing to, this interdisciplinary research environment,” says Lasse Heje Pedersen.

6 new members have been appointed from the field of social sciences/humanities in 2017 and Lasse Heje Pedersen is one of them.

“I cannot think of a candidate who deserved this more.  CBS, the Department of Finance, and FRIC are privileged to have a researcher of Lasse’s caliber as part of our faculty, “ says David Lando, Center Leader of the Center for Financial Frictions and also member of the Royal Danish Academy of Sciences and Letters. 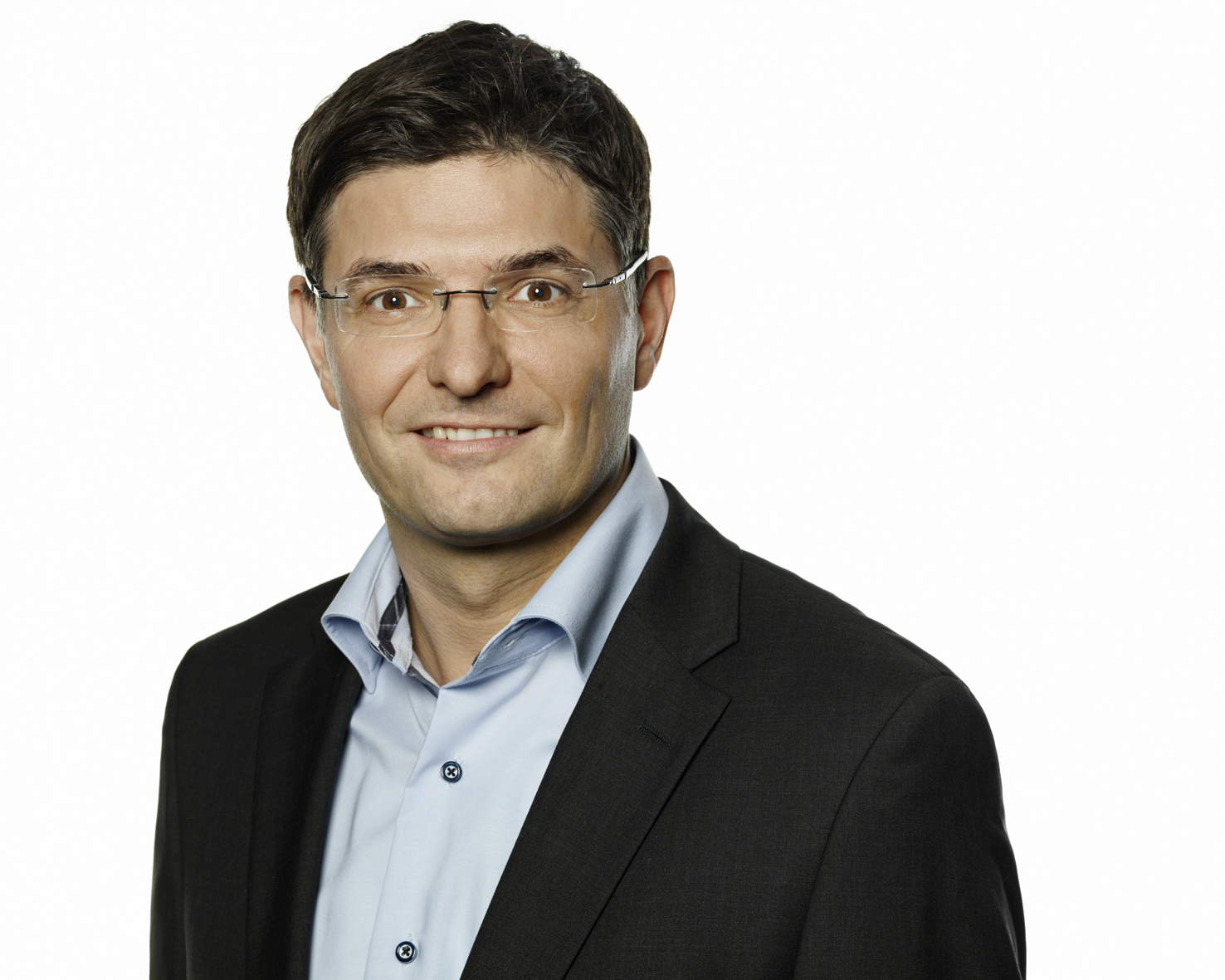 About Lasse Heje Pedersen
Lasse Heje Pedersen is a Professor in Finance at Copenhagen Business School and one of the world’s leading researchers in financial economics. He has won a number of awards, notably the Bernácer Prize, awarded to the best European economists under forty as well as the EliteForsk Award 2015. He has received a grant from the European Research Council.