Director of the FRIC Center, David Lando, was knighted with the Order of Dannebrog on September 9, 2021

The research project investigates the benefits and costs that arise when financial transactions are taxed. According to Peter Norman Sørensen, “The grant will advance this research project which is both on the international research frontier when it comes to the technical aspect and also highly central to a current debate in international politics.”

“This concentration of resources provides the seed for an internationally strong research group, interacting with the other cross-disciplinary and international research groups of which I am already a part,” continues Peter Norman Sørensen. 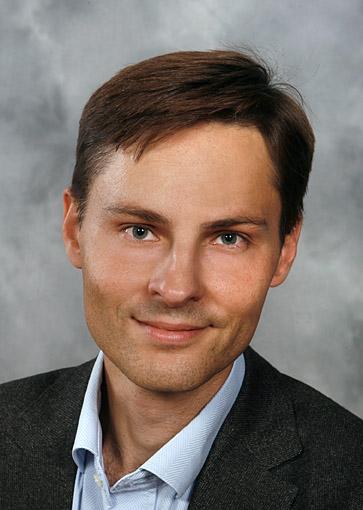 About the Sapere Aude grant: “Sapere (stress on the first syllable) means to think, understand, reflect. Independent use of reason is emphasised. A direct translation might be ‘dare to think for yourself’ or ‘dare the free thought’. This is what Kant wants to say in the text passage which made the words famous as a slogan for the Age of Enlightenment: /Sapere aude!/ Habe Mut dich deines eigenen Verstandes zu bedienen!/ ist also der Wahlspruch der Aufklärung. (1783)”, from the DFF website