The European Nudging Network (TEN) was launched on June 27 with Professor Lucia Reisch as one of the keynote speakers. 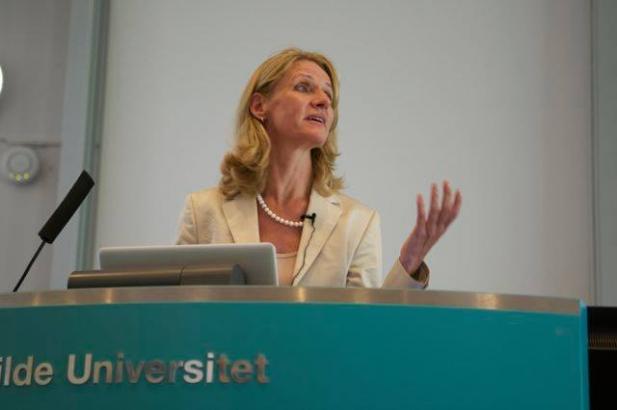 Since 2008 the concepts of Nudge and Applied Behavioral Science have received widespread political and academic attention and spurred discussions globally. Several countries have already launched projects aimed at exploring and enabling a behavioral approach to public policies with a strong emphasis on evidence based approaches. While the Behavioral Insights Team in the UK is perhaps the most renowned and well established, other initiatives and institutions are currently emerging across Europe.

The aim of the conference is to take stock of the first 5 years of The New Policy ABsC (Applied Behavioral sCience in Public Policy) by gathering for the first time all European actors involved in applying behavioural sciences to policymaking. The event is also set to launch The European Nudge Network – a platform for accelerating information dissemination and collaboration across Europe based on the template of the successful Danish Nudging Network.

The European Nudge Network is meant to map and facilitate these efforts as well as inspire and and support new national initiatives throughout the European Union.