New article in 'Samfundsøkonomen' by Niels Fuglsang (in Danish)

'Between Models and Reality: On the Policy Tools of the Ministry of Finance and their Role in Danish Politics' / Mellem modeller og virkelighed: Om Finansministeriets policy-redskaber og deres rolle i dansk politik

New article by Manuele Citi and Mogens K. Justesen on redistribution in the EU

New article by Manuele Citi and Mogens K. Justesen on redistribution in the EU published in the European Journal of Political Research

Party Modernisation and Bureaucratic Reform in the Era of Xi Jinping 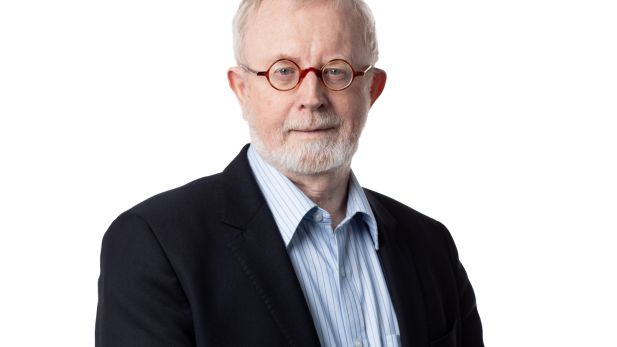 It has become abundantly clear that notions of Party modernization and Party reform in China cannot be understood from a Western perspective.  Modernisation and reform are not about instituting political pluralism and multiparty elections. In the name of reform the Party is in fact consolidating its rule by way of top-level design, not grass-roots pressure. However, this does not mean that change is not taking place.  The CPC is in fact streamlining and reforming its bureaucracy. New rules and regulations are adopted that call for accountability and transparency in governance. However, these bureaucratic reforms are initiated in order to strengthen Party control rather than loosen it. What China and the world are witnessing is not a reversal to the Deng Xiaoping era after the weak rule of Hu Jintao and Wen Jiabao. It is in fact a centralization and strengthening of Party rule which reaches back to the 1950s and, with its synthesis of Marxism and Confucian elements, it reaches even further back in Chinese history.