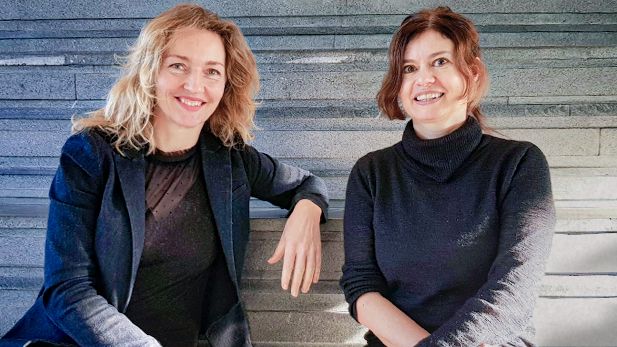 -Our thesis is that when public sector organisations are digitalized, so-called invisible work emerges. Oftentimes, the expectations to the results of automation are too optimistic. Reality is that the employees solve new tasks that they might not even receive recognition for, because the organisations do not yet have a language for the new tasks, says Lise Justesen and Ursula Plesner lead the research project Valuing invisible work: efficiency ambitions and digitalization projects in practice. They are both associate professors at Department of Organization at CBS and they teach at the Master of Public Governance.

-In our previous research projects, we have heard public sector managers use expressions like: “We have to tinker with and cleanse data,” which implies that the work with data is not always running smoothly, says Ursula Plesner.

The invisible tasks of digitalization

What actually happens when the new system that manages data breaks down? What about the 100,000 letters that contain errors because of a system error? Has there been allocated work hours for the phone calls that follow such letters? And what about the citizens who do not fit into a standardised digital framework?

According to the two researchers, managers and employees handle all the new issues that emerge, but there is a risk that the extra work is not called out, managed wisely, and given credit for because it is invisible. For that reason, the results of the research project will be directly applicable in practice. The results will be presented in a range of fora, among others at Master of Public Governance, which has the aim of strengthening the public leader’s professional and personal development by establishing a close connection between the leader’s everyday practice and research-based education.

-We have completed several research projects that we are using in our classes at Master of Public Governance. The leaders are happy to gain insight into for example the dynamics of digitalization and to the new challenges to management brought about by digitalization, explains Ursula Plesner.

Supported by the Independent Research Fund Denmark, a new research project, Valuing invisible work: efficiency ambitions and digitalization project in practice, will examine how digitalization creates new invisible work in the public sector. Researchers from CBS cooperate with Royal Holloway University of London and Faculty of Law at University of Copenhagen. The project runs over three and a half years.

The results of the new research project will be used in the Master of Public Governance programme, which educates and equips public sector managers for the future.

Learn more about CBS' Master of Public Governance (in Danish)

Get an overview of all CBS' executive degrees