2015 brought several events for alumni and new ways for them to engage themselves and stay updated with CBS. We have gathered some of the highlights of 2015 below 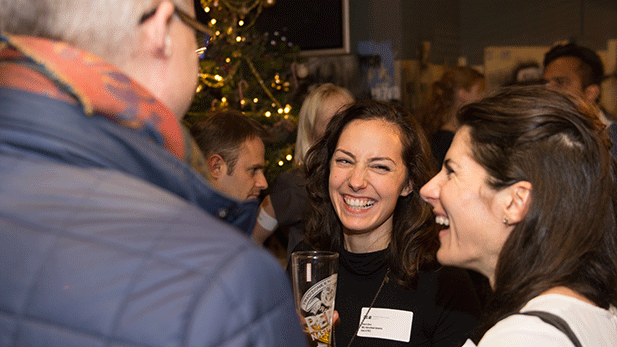 Events: From a debate on social media management to an alumni reunion in London
A reunion is what you make of it and CBS Alumni has taken part in quite a few in the past year. Some have had an academic perspective, others were purely social. Nevertheless, it is always a pleasure to be in the midst of an alumni meet up, whether it takes place as an informal rendezvous at Café Nexus, a debate event with researchers and practitioners, or a network meeting in London. 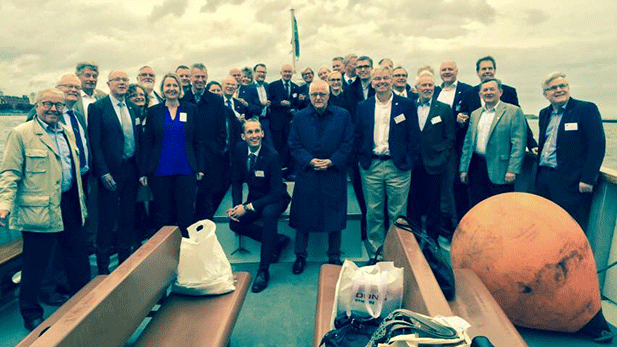 Celebrating 40 years as well as new alumni associations seeing the light of day
During 2015, CBS Alumni had the pleasure of collaborating with the youngest as well as the oldest graduate association. ASC Alumni launched their network at Café Nexus in June while CIBA celebrated their 40th anniversary in September.

Read an article on the progress of CIBA 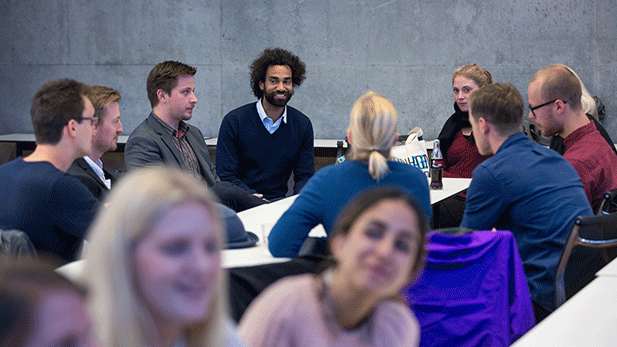 Mentor network for business philosophers
For the second straight year, alumni and students met up to take part in a mentor network for business philosophers (i.e. the Business Administration and Philosophy programme FLØK). An increasing number of students had taken the opportunity to meet with a mentor to reflect on the transition from studying to working or just to get some advice on how to communicate their qualifications and competences to an employer. The FLØK programme management took the opportunity to discuss the FLØK programme development with the mentors. This small, but successful initiative illustrates the benefits of closer ties between students, alumni and CBS.

Read an article about the mentor network

See a video where a mentoring-team share its experiences 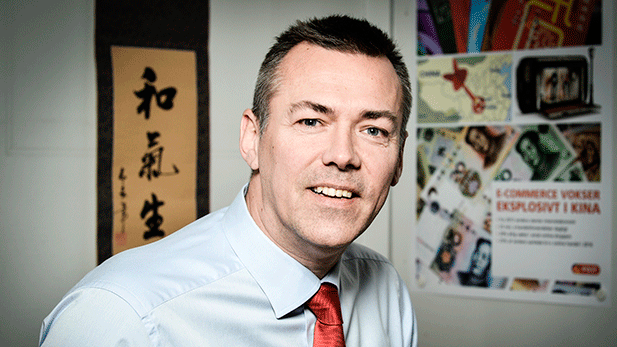 In your own words
”In your own words” is a recurring feature of the CBS Alumni newsletter where alumni share their stories about how CBS has influenced their career. The newsletter was launched in May and has been well received. Thank you for reading along and thank you to alumni, researchers, and colleagues at CBS, who contributed to telling the story of CBS in 2015.

Read or reread the most popular stories of 2015

Stay connected
We are pleased that CBS alumni register to stay in touch with us. More than 1,500 alumni have done so since the summer of 2015. It is never too late. The oldest alumnus who registered in 2015 was 72 and graduated in 1969. You don’t have to wait that long. Sign up here if you haven’t done so already.